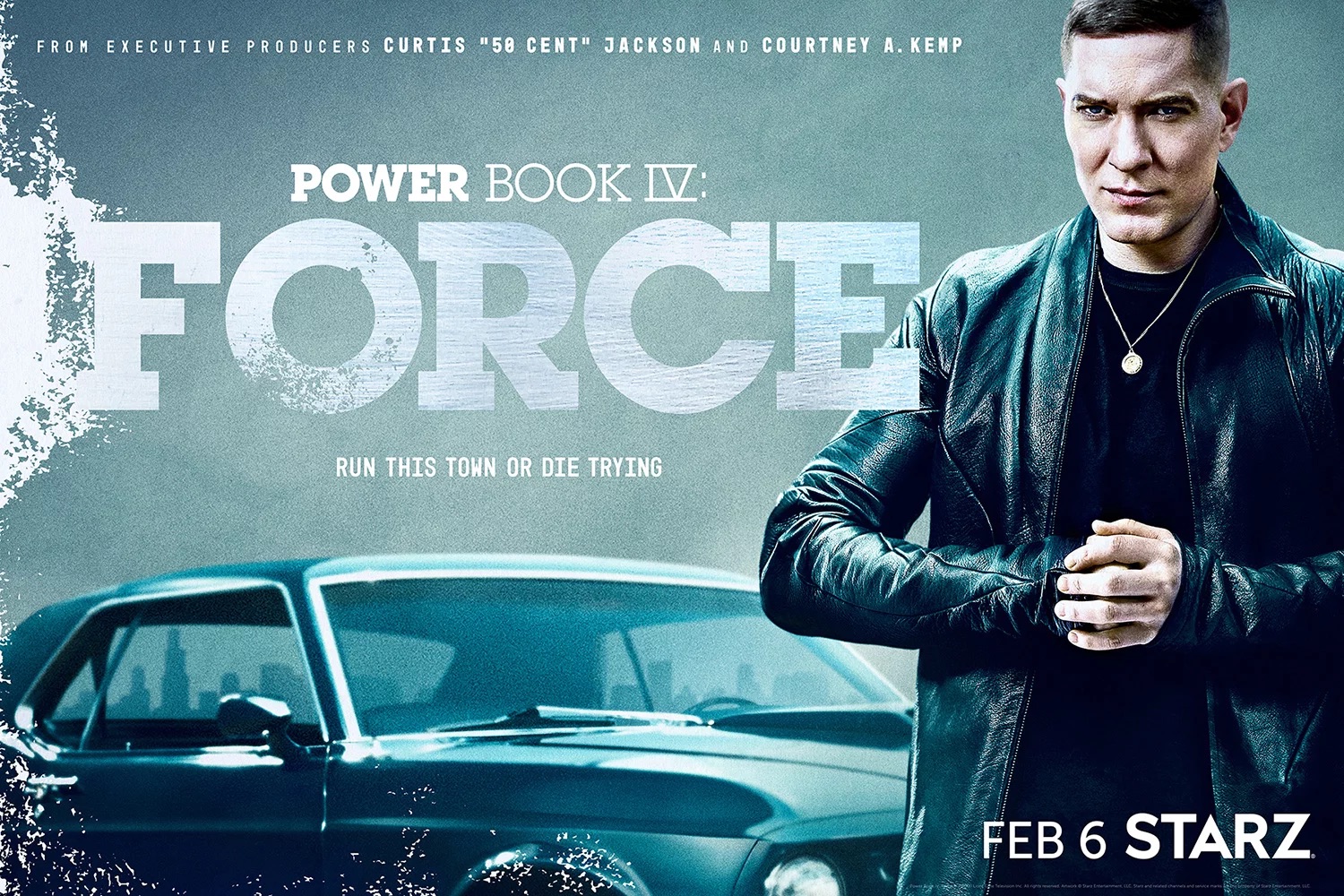 Power Universe keeps growing and this time Tommy Egan has his own show. 50 Cent released the trailer to the new show. As Tommy leaves New York after losing Ghost, LaKeisha, and the only city he’s ever known, he makes a quick detour to close an old wound that’s been haunting him for decades.

What was supposed to be a quick stop turns into a labyrinth of family secrets and lies Tommy thought were long buried. One step leads to another and Tommy quickly finds himself in Chicago’s drug game, inserting himself between the city’s two biggest crews.

In a city divided by race, Tommy straddles the line, ultimately becoming the lynchpin that not only unites them – but holds the power to watch them crumble. Tommy uses his outsider status to his advantage, breaking all the local rules and rewriting them on his quest to become the biggest drug dealer in Chicago.

The series will premiere on Sunday, February 6 at 9 pm ET.