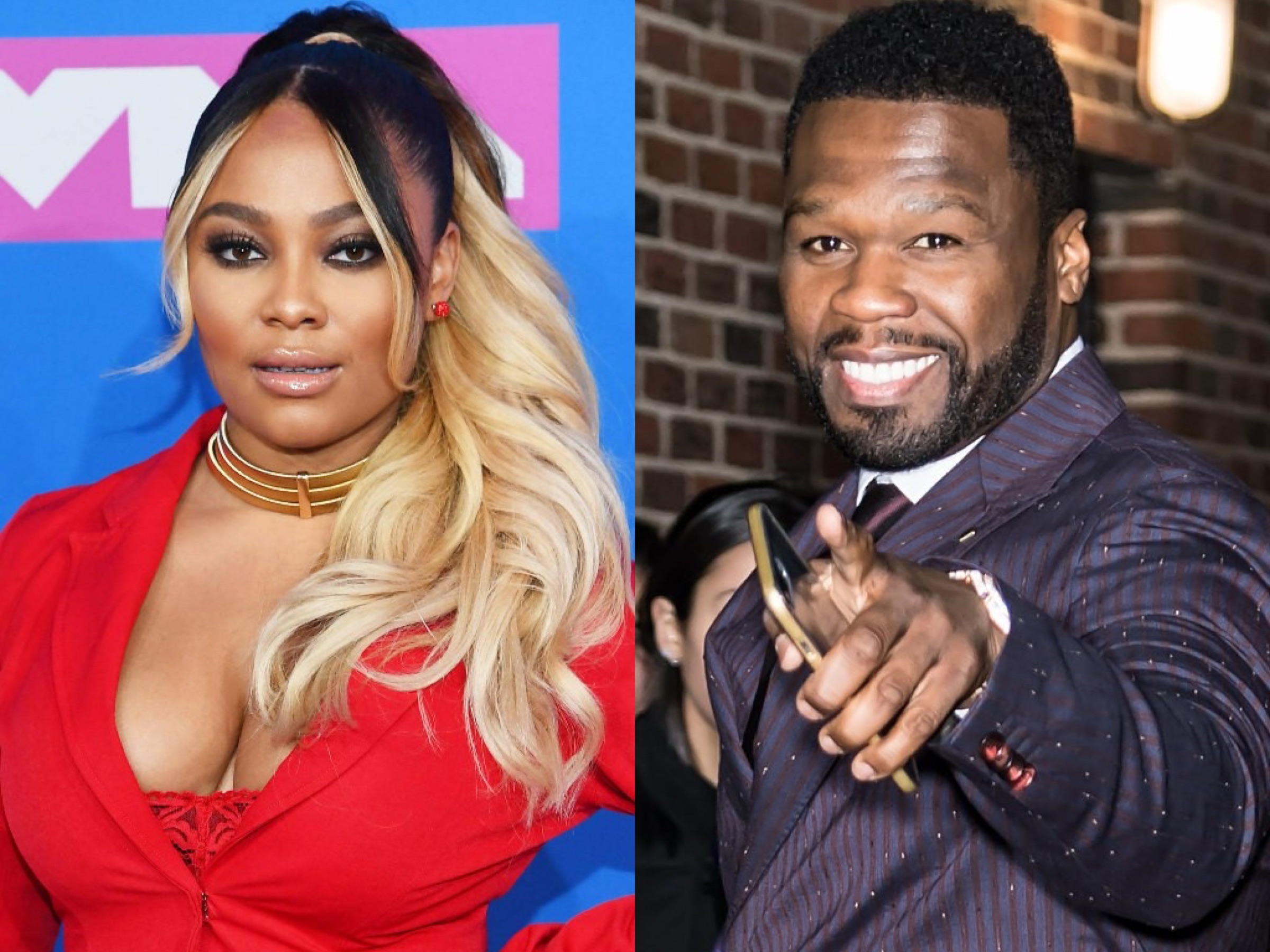 Oop! rapper 50 Cent has hired a private investigator to find Teairra Mari who owes him just about $50,000.

The rapper in his defense said he had only reposted a photo that was already circulating.
The judge found 50 Cent not guilty of any wrongdoing, and Teairra was ordered to pay the rapper’s attorney’s fees to appear in the case.

50 has done everything possible in trying to recover the money from Mari! He’s now showing he will go at full cost to get what’s rightfully his! Is he doing a bit much or you agree with him?