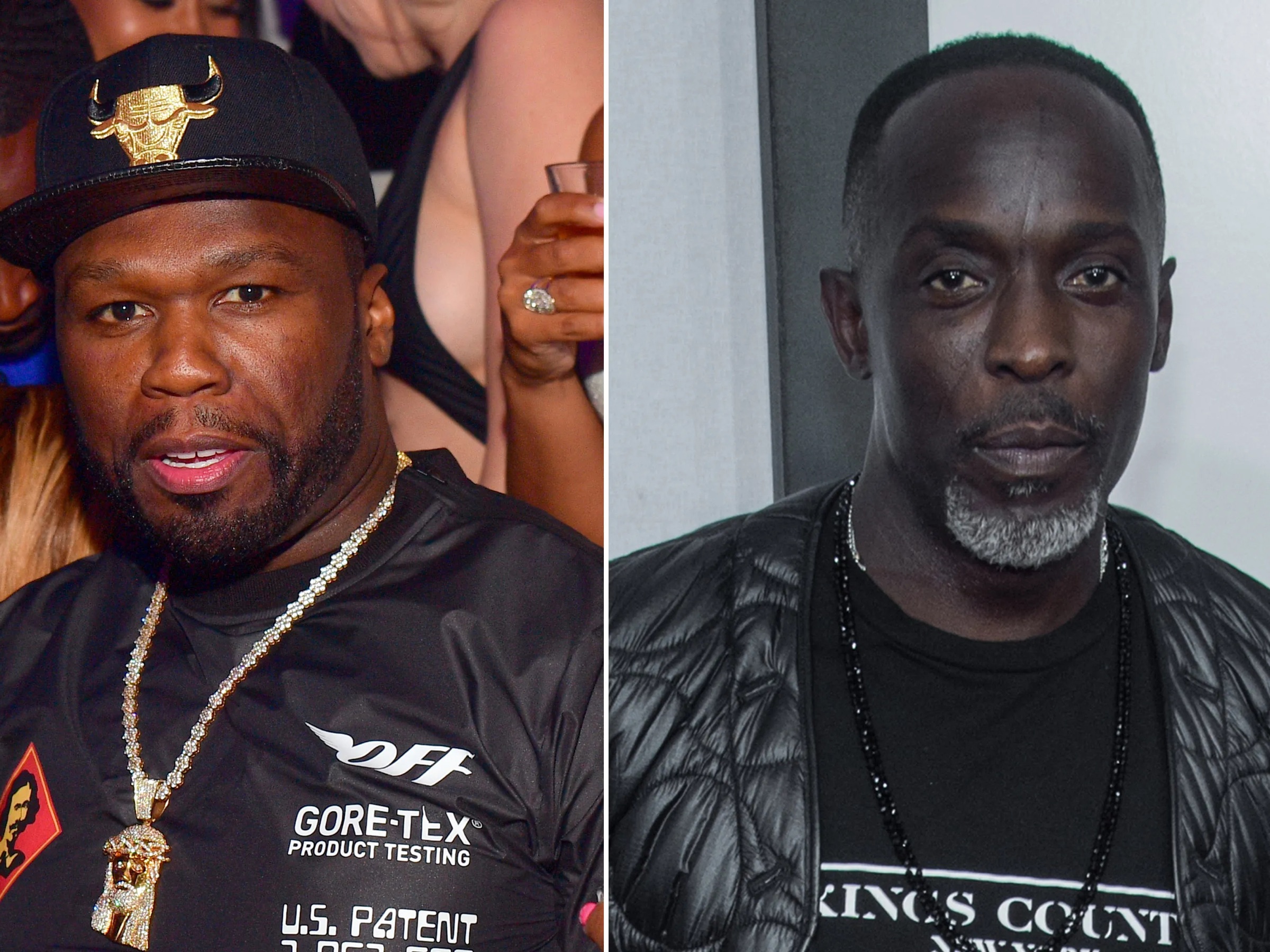 As we previously reported Michael K Williams was found dead at his NYC apartment due to an overdose. 50 cent always has something to say on Instagram. Of course, he took to the gram to be pretty and promote his show using Michael’s death. Check it out:

50 cent says, “Damn if you didn’t see Raising Kanan check it out,” he wrote on Instagram.“That fentanyl is no joke, killing the clientele. RIP Michael k. Williams.”