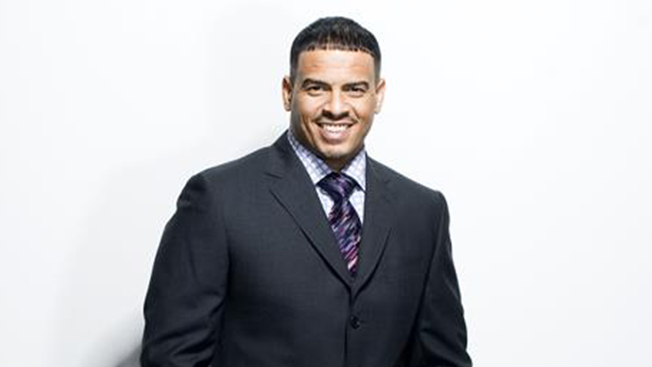 Now I do not want to believe that 90s R&B singer Chris Williams would go into a store on purpose and steal. However, you never know what people are liable to do. The singer got himself into some trouble when he went in to a Khloe in McDonough and to steal a pair of $99.99 JBL headphones.

They say he put the headphones into his bag and tried to walk out and was approached by security. Williams says he simply forgot he put the item into his bag but cops were called and he was still arrested on petty theft charges and was released hours later. 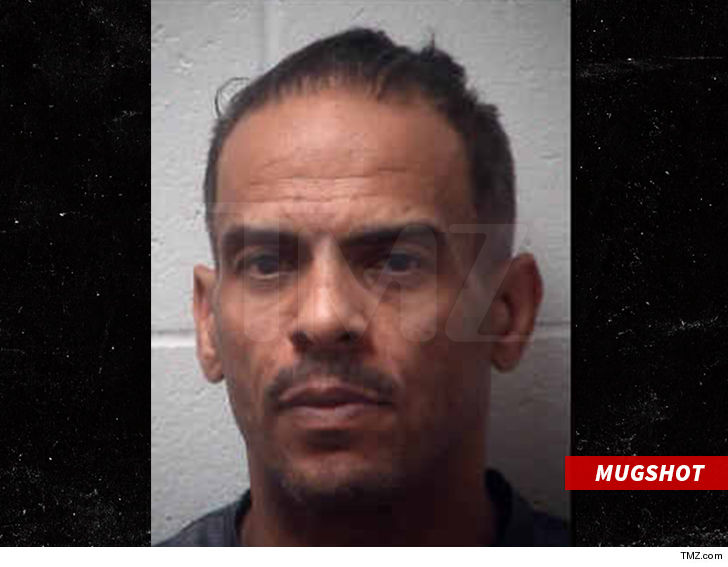 Related Topics:Christopher Williams
Up Next

Gabrielle Union Speaks On Fertility Struggles,””I Have Had Eight Or Nine Miscarriages.”