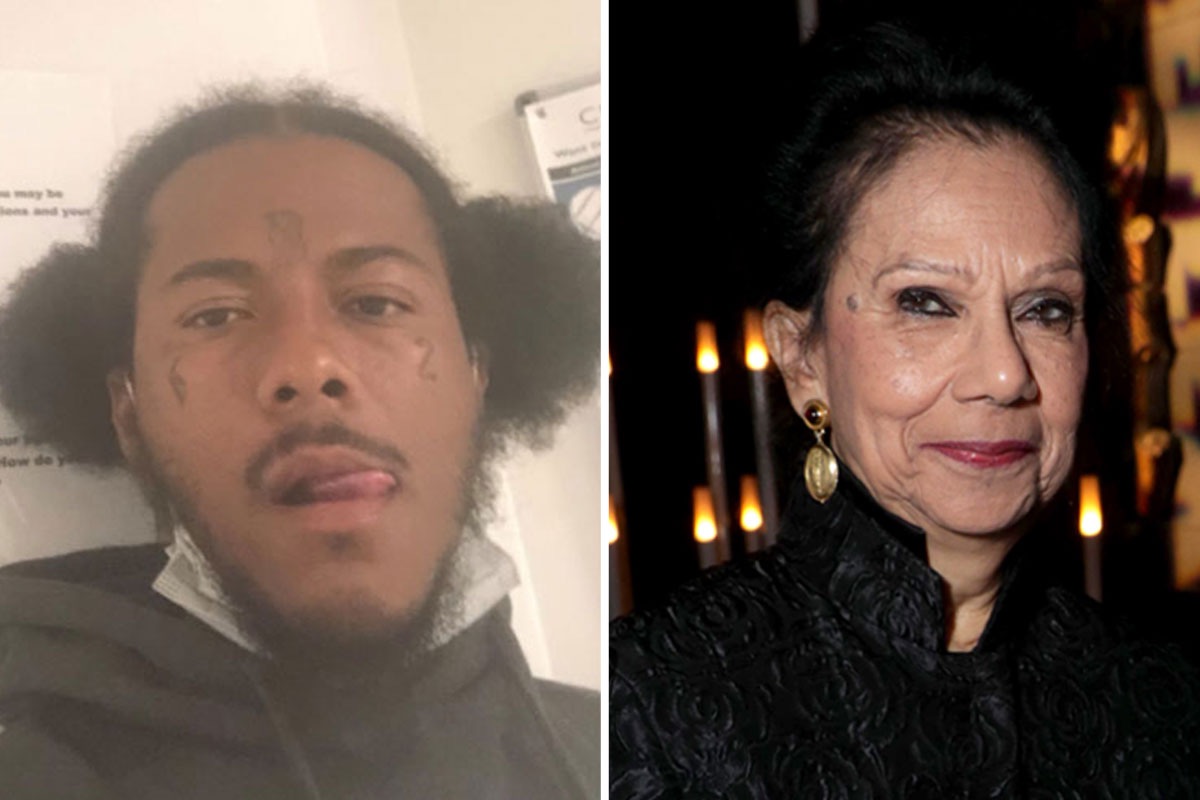 The Los Angeles County District Attorney’s office confirmed the charges in an announcement, stating that Maynor will be charged with murder, attempted murder, and felon with a firearm. In addition to those charges, he will also be charged with two counts of residential burglary with a person present. As previously reported, Maynor allegedly broke into the Avant family home around 2:30 a.m. on Dec. 1 and opened fire, killing Jacqueline. Clarence and their security guard were not injured during the shooting.

Currently, a motive is unknown but investigators say the music legend’s family were victims of a random attack.