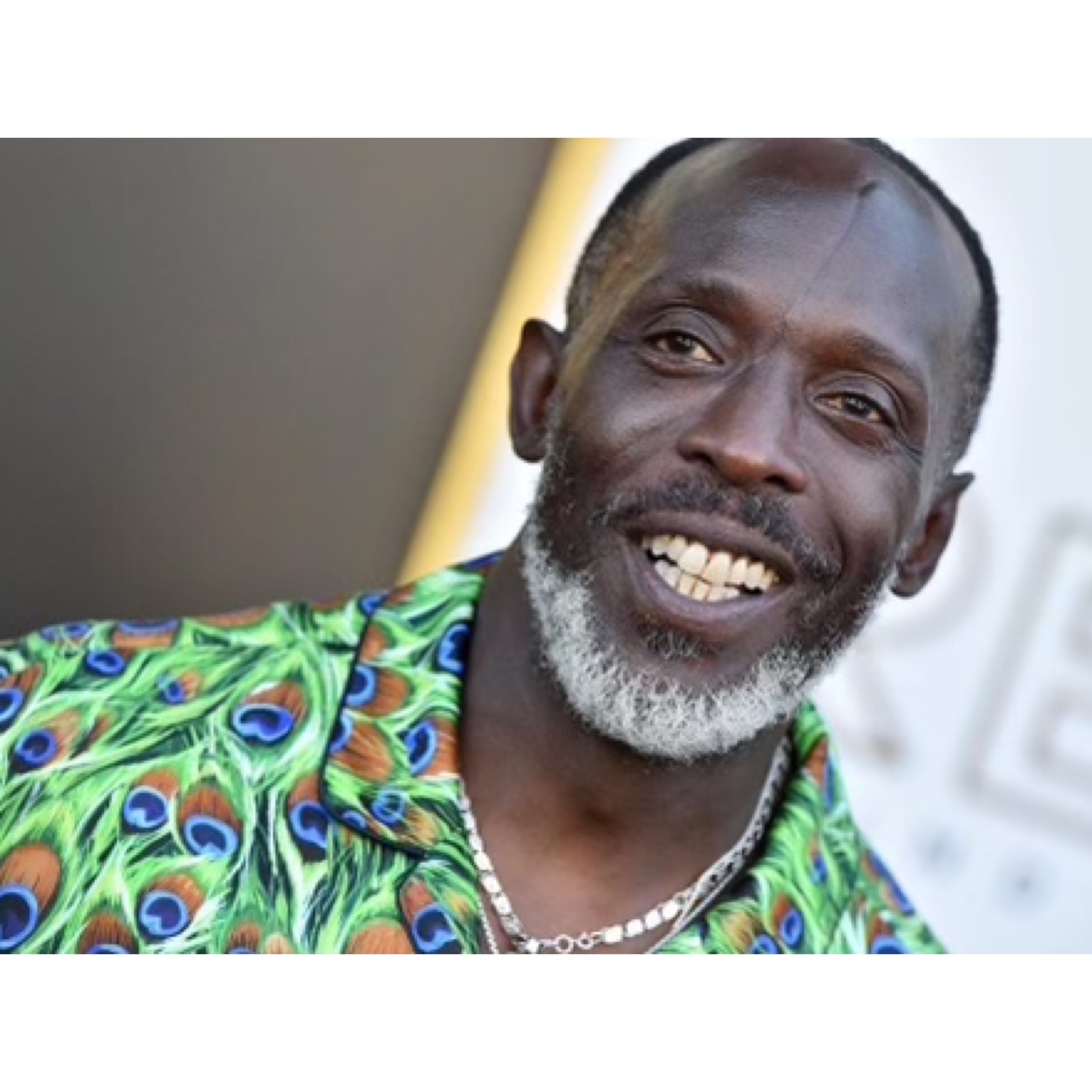 Famous actor Michael K. Williams was found at his NYC apartment dead. His most notable roles were ‘The Wire’ and HBO max hit series ‘Lovecraft Country.’ Williams, 54, was discovered face-down and unresponsive in the dining room of his luxury Williamsburg pad with heroin on the kitchen table, sources said. He was found by his nephew, which is super sad.

“It is with deep sorrow that the family announces the passing of Emmy nominated actor Michael Kenneth Williams. They ask for your privacy while grieving this unsurmountable loss,” his long-time rep Marianna Shafran of Shafran PR told The Hollywood Reporter.