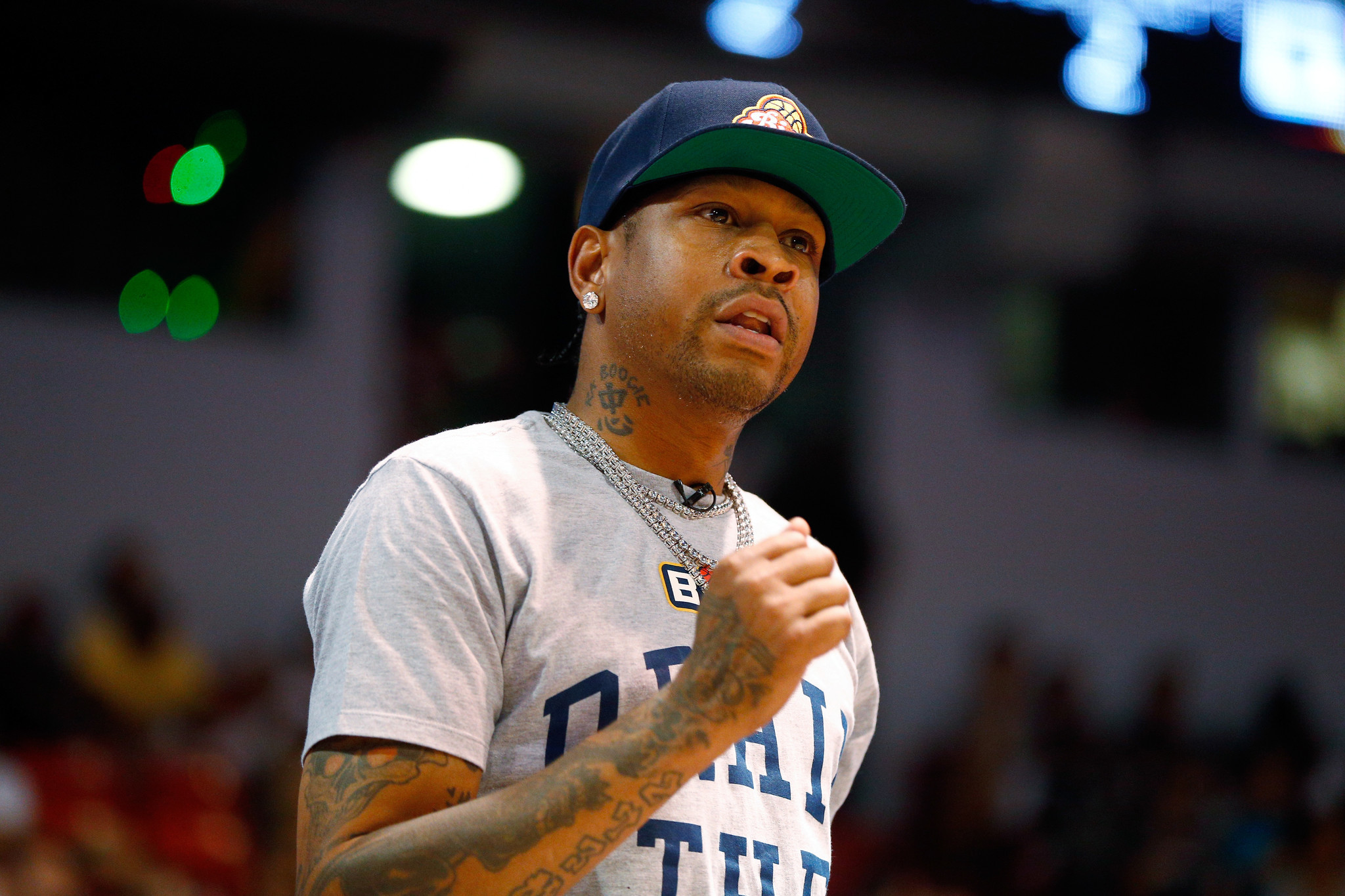 Authorities are investigating Allen Iverson’s absence from a BIG3 basketball league game this past Sunday. The league was scheduled to take place in Dallas …too bad AI was too busy blowing chips 925 miles away at a Chicago casino.

Iverson was first spotted at the Rivers Casino in Des Plaines, IL on Saturday night into early Sunday morning. One witness says AI was still in the building at 3 AM.

The issue … Iverson — who’s the coach and captain of the 3’s Company team — was supposed to be in Dallas to play Team Power but he never showed up.

Hours later, Iverson surfaced at the Sugar Factory restaurant (around 10 PM on Sunday — wearing the same clothes he’d been wearing at the casino in the days before. Fans who recognized him asked for photos, but he refused.

The restaurant is 2 miles from the casino.

The BIG3 is also pissed and has launched an investigation also. It’s unclear what kind of consequences he will face but something tells us it’s going to involve a lot of coin… 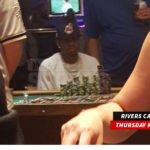 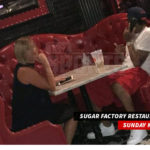 Bobby Valentino’s Camp Says He’s A Victim Of Extortion; Denies He Knew Prostitute Was A Transgender

Boosie Badazz Brother Arrested For Allegedly Stealing $360,000 From Him