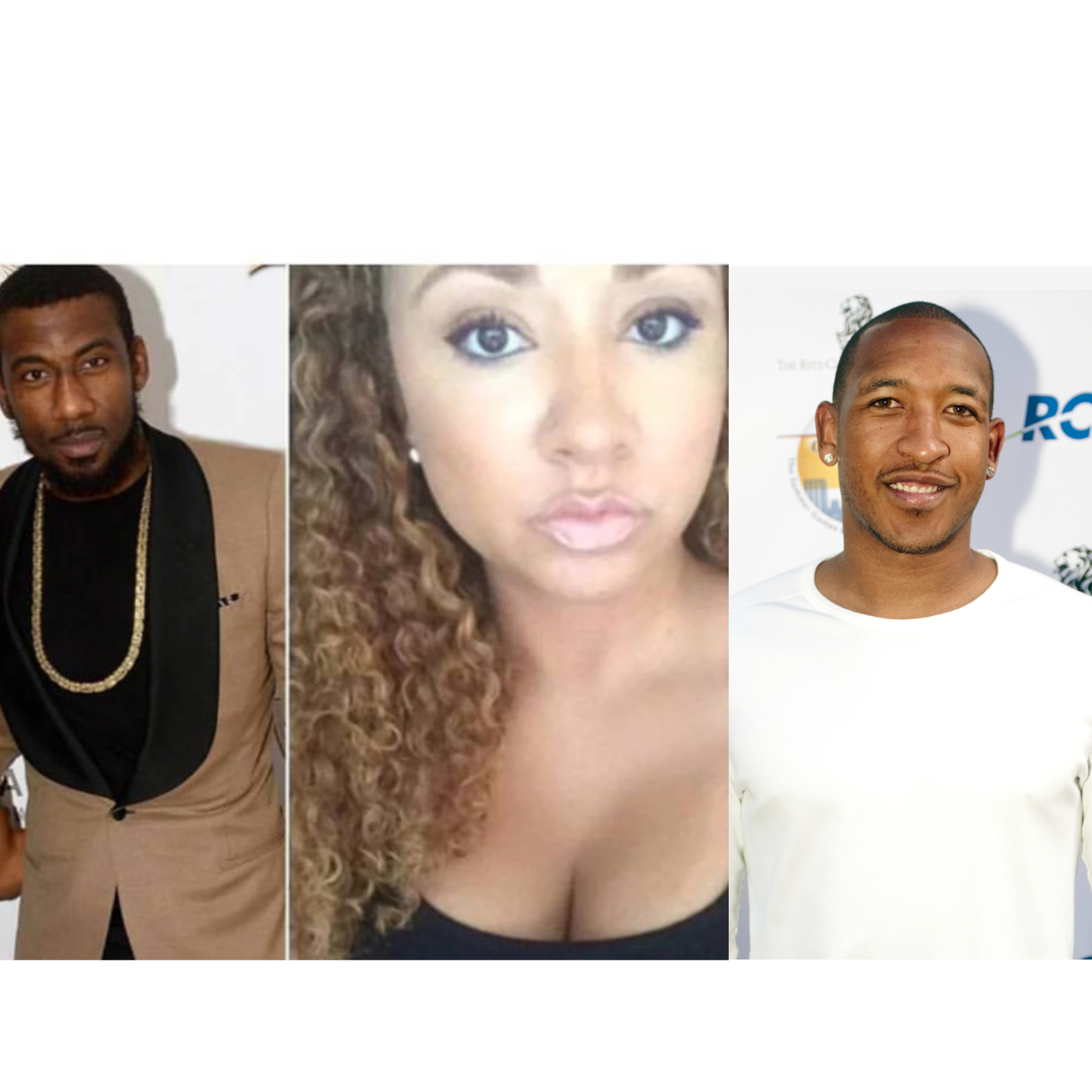 The woman who is accusing Amar’e Stoudemire of fathering her 1-year-old daughter, apparently has been around the Knicks block before. Word on the street is Quinn Lovett also has a child by former NBA player Chris Duhon and she also allegedly tried to squeeze him for all his coin too.

According to Bossip, Lovett sued Duhon back in 2009 for child support and paternity for her 9-year-old son Jeremy. A settlement was reached where Duhon agreed to pay $5,000 a month with a promise of an extra $1,000 if Lovett began community college. He also agreed to pay $43,000 in back support. Apparently, the mother of two lied about attending school and was seen for the alleged gold digger that she was before a judge agreed to allow Duhon, who allegedly only makes $4,583 as a basketball coach,  to pay only $1,302 a month.

Lovett’s love child with Duhon was conceived in the same fashion as Stoudemire, while he was in a relationship with his college sweetheart, who he married a year later.