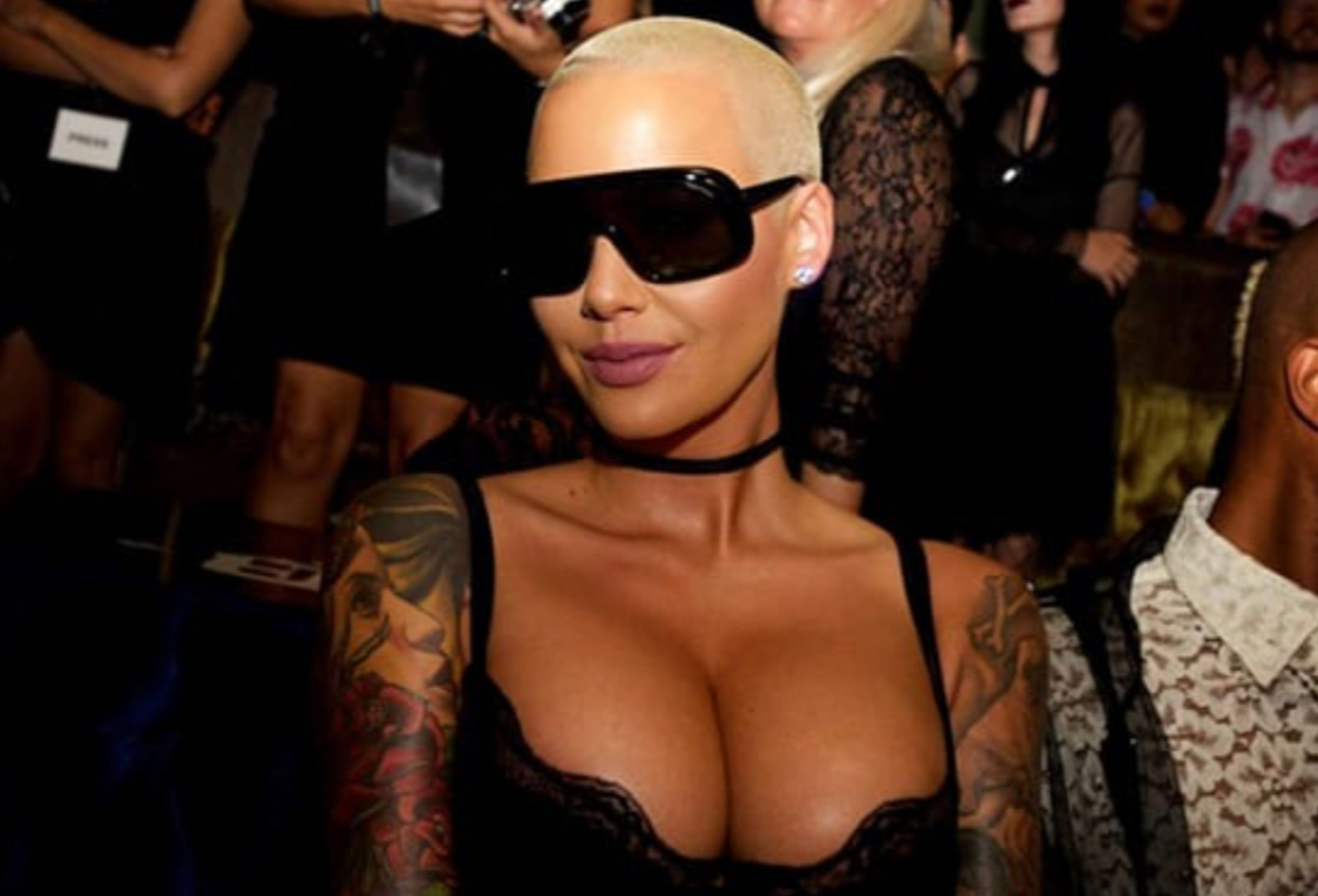 Kodak Black has been receiving a lot of heat after word hit the streets that he didn’t like dark skinned women.

Many people were angered by the fact that he would be so discriminative against his own skin color. Well in a bad attempt to unapologetically clear up his statements, Kodak spoke with The Chaney TV after Master P’s celebrity basketball game in New Orleans.

“I’m an average dude cause I don’t see myself no better than him, no better than him, you know, or no less than him. So if he could say that he like skinny women…if he prefers skinny woman more than a more chubbier or more heavy set woman, he could say that and nobody won’t get mad at him,” Kodak told to the reporter. “I just said I don’t like women with my complexion. I like light skin women. I want you to be lighter than me. I love African American women, but I just don’t like my skin complexion. My complexion, we too gutter.”

Anyways,  Amber Rose decided to share her struggles with colorism while growing up hoping it may educate the Florida rapper and other Black men who think like him.