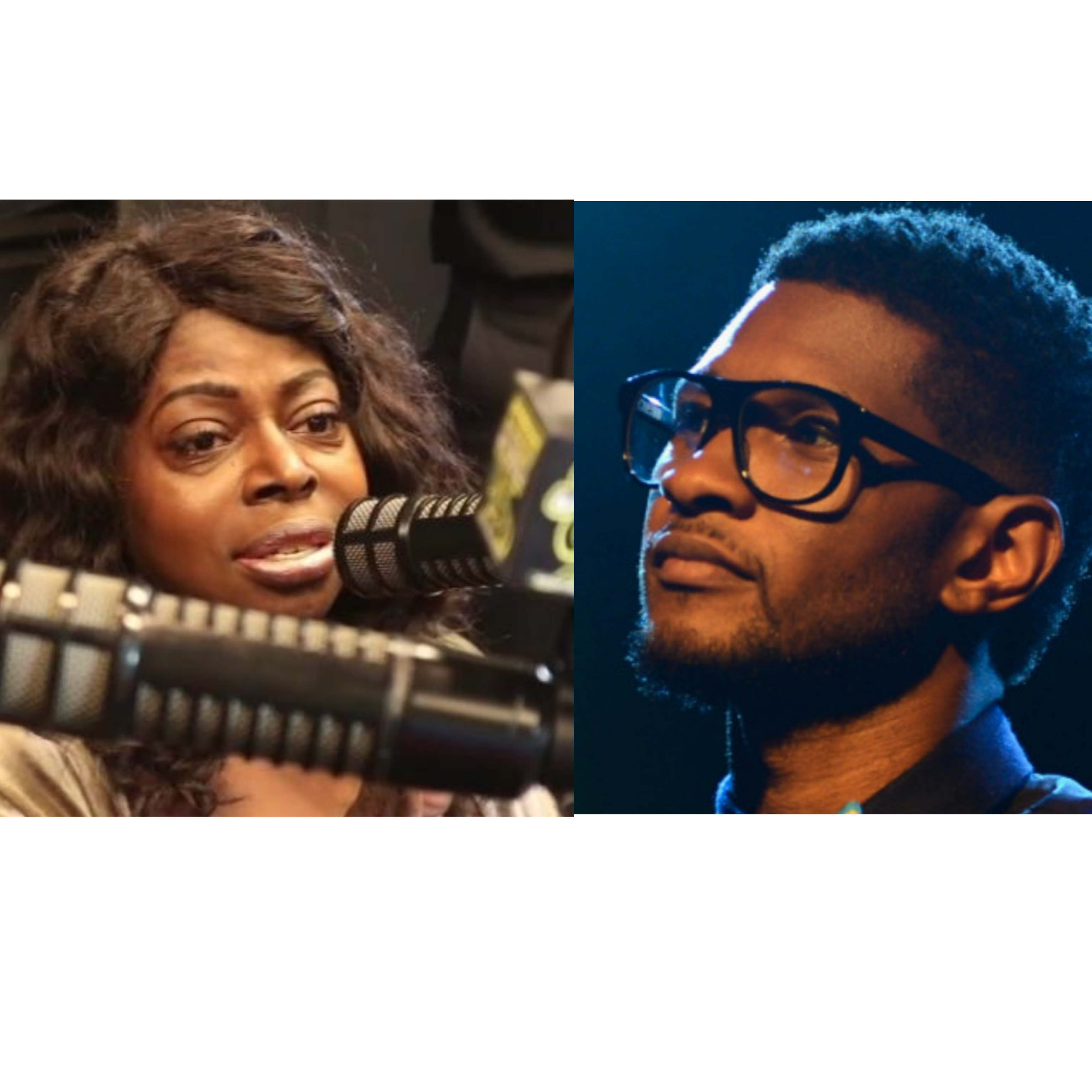 Angie Stone is spilling tea on Usher’s alleged first Herpes accuser. Apparently, a birdie told her that it was the woman’s ex publicist who leaked the damaging STD case to the press.

“The story goes like this; it came to me that the young lady’s phone was in the possession of her ex-publicist at the time when there was a relationship between the two of them,” said Angie to Yung Joc, Shawty Shawty and Moquick.

“She was downloading something to a computer, the ex-publicist ratchetly took everything off her computer, as a result of what ended up on her phone, the ex-publicist started selling information that she had stolen off of this young woman’s phone. They had text messages going back and forth between her and Usher [about herpes].”

“This is a young lady with a family that wants a future for her life. This stuff was taken from her and exploited. As a result, she had to come back and comebuttal [sic] to cut off the head of the snake. The publicist going to jail, they ain’t got no money, that’s why you selling information.

Catch the full interview below, y’all think it’s true or just an attempt to save face?

It Ain’t What You Think… Brandy Responds To Pregnancy Rumors