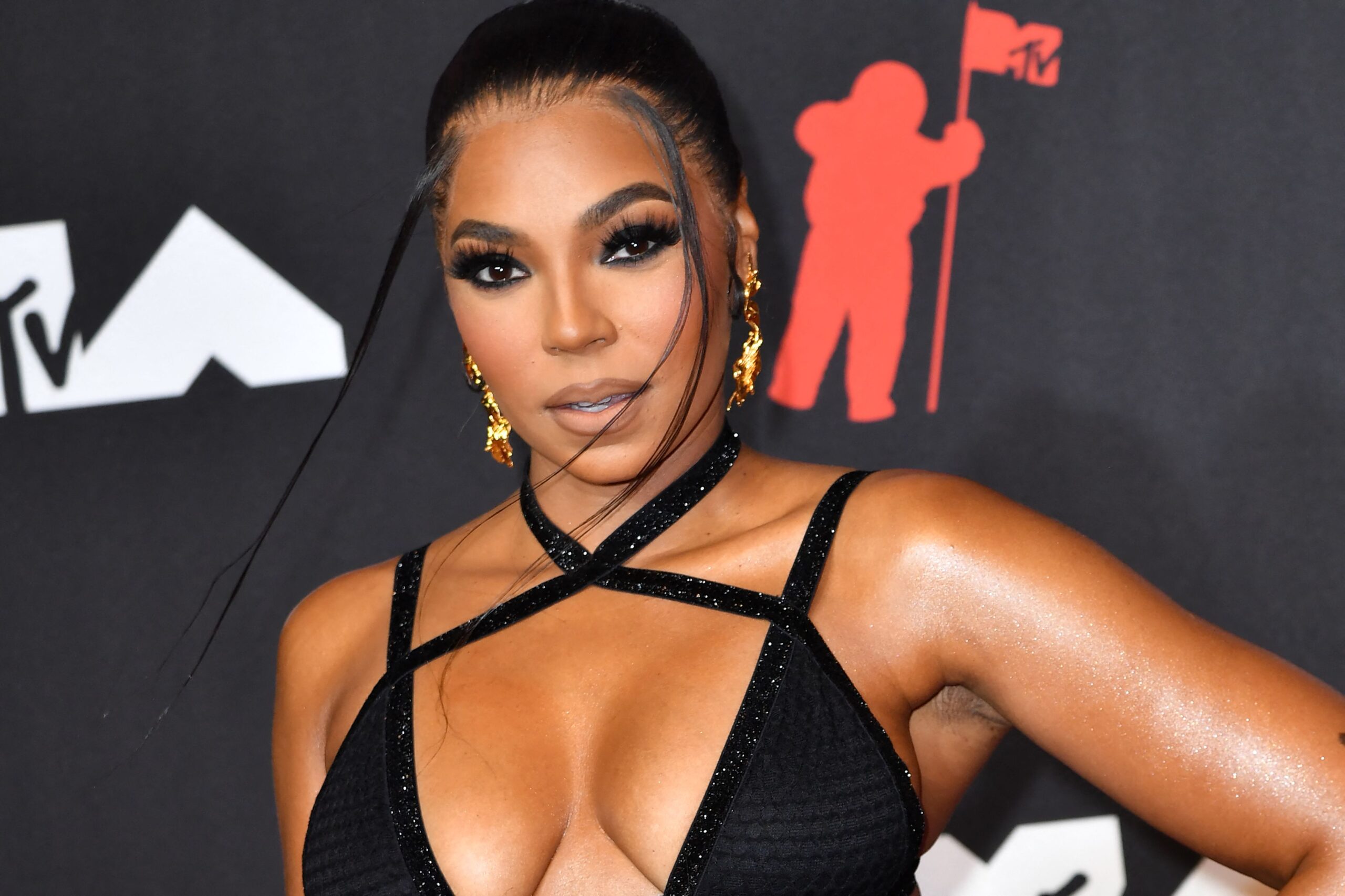 Ashanti let loose quite a bit on her current interview with The Breakfast Club on Power 105. She spoke on a situation where a male producer asked her to take a shower with him in exchange of payment for two records they recorded together. Check out the clip below.

“We did two records together. He was like ‘OK, l’m not going to charge you. You’re my homie.”