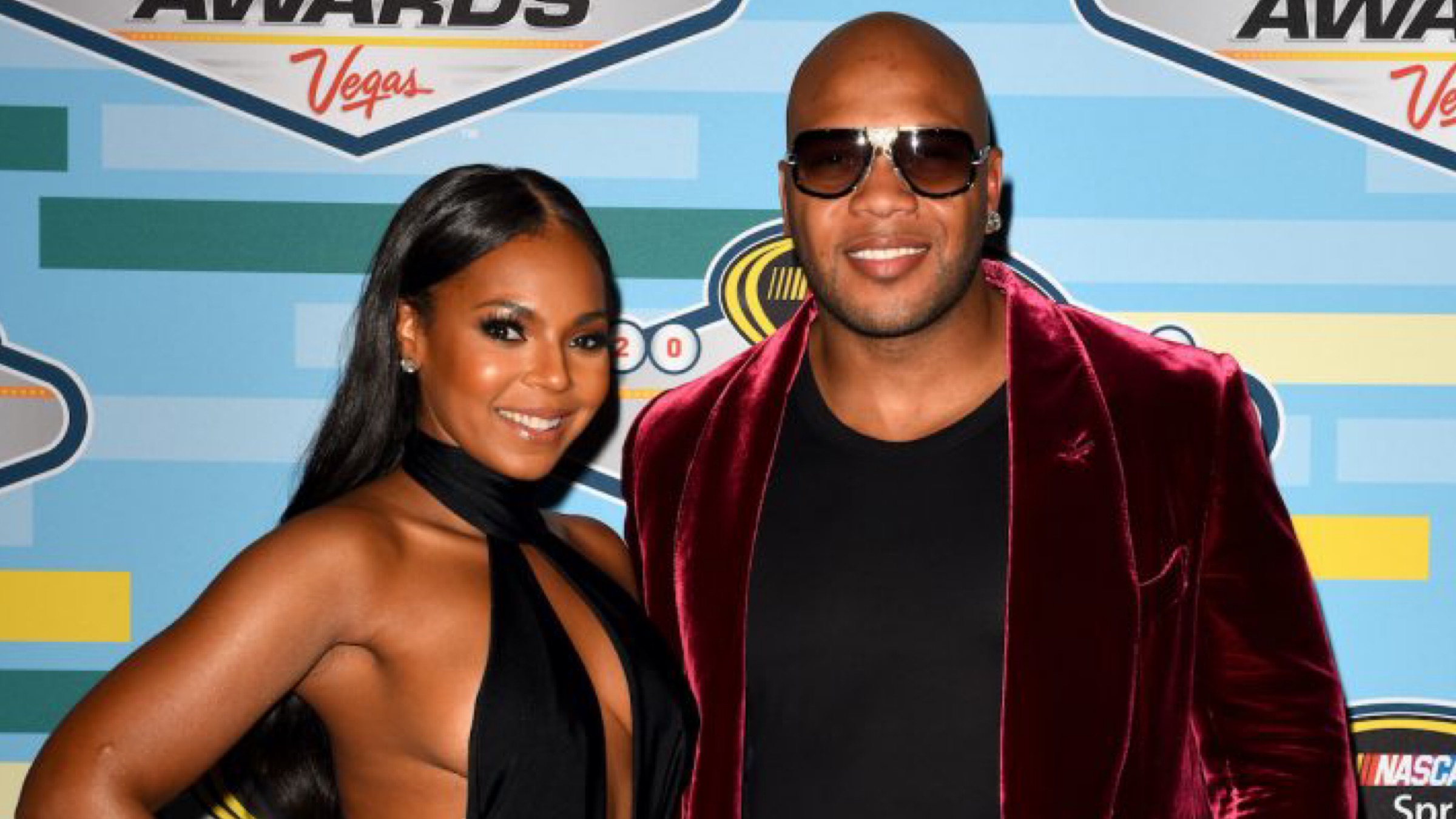 There has been rumors of Ashanti dating Miami rap star Flo Rida for years now. The two have always denied the rumors but fans don’t believe it because they’re always on vacation together.

Ashanti stopped by The Breakfast Club and spoke with Angela Yee and DJ Envy and set the record straight once and for all. She says the two are like brother and sister and support one another that’s all. She did reveal that some of your favorite rapper do be in her DMs.