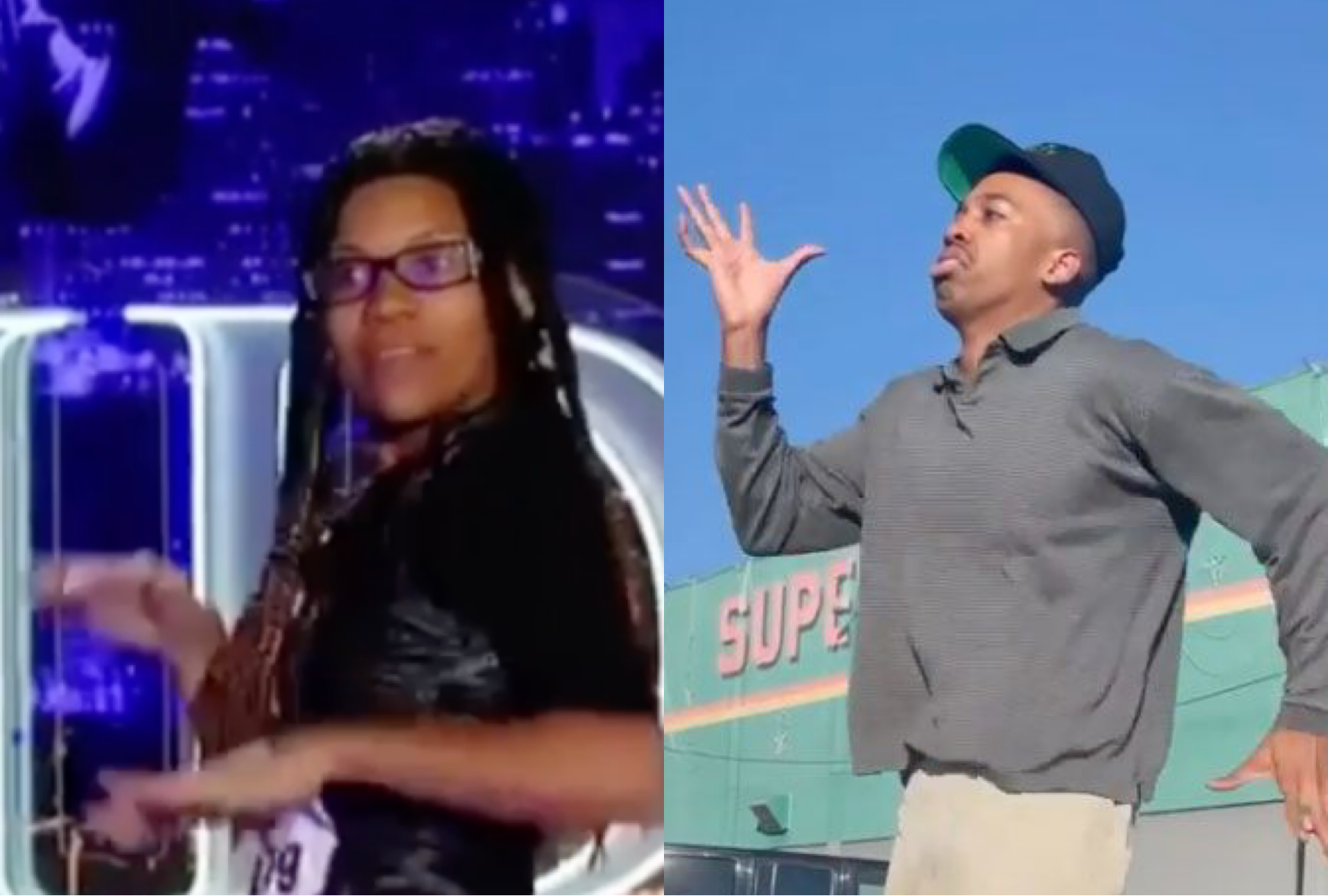 The Junebug Challenge is the latest Tik Tok dance to go vital and everybody and their mama has been doing it. However, a women by the name of Ashlee Altise claims the dance was started by her when she appeared on American Idol season 12.

She says she made the dance up while playing around in her mama’s kitchen in 2012. She named the dance the joyhop. Ashlee says she named it that because it’s the dance she does when she feeling joyous.

Check out the video below!