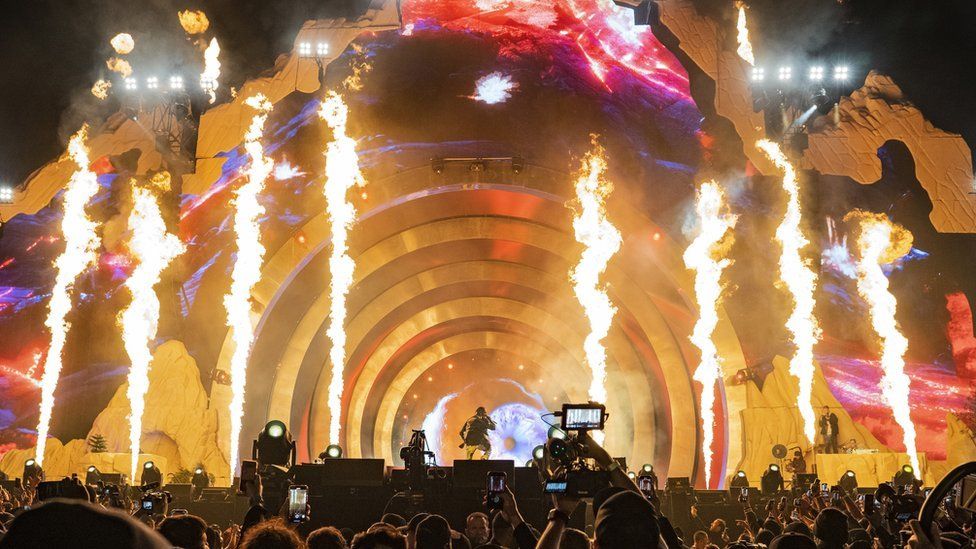 Shanazia Williamson is seeking justice for herself and her unborn baby.

As an attendee of Astroworld on November 21st, 2021, Williamson was trampled during a crowd stampede. She sustained injuries to her shoulder, back, chest, leg, stomach and other body parts.

As it is broken down in the paper work obtained by TMZ, Shanazia alleges the defendants’, “failure to plan, design, manage, operate, staff, and supervise the eventwas a direct and proximate cause of Ms. Shanazia’s injuries and the death of her unborn child.”

Shanazia has altered her story somewhat since she first filed her lawsuit. Initially she was only seeking restitution for “trouble breathing, chest pain, and left leg pain, as well as injuries to other parts of her body.” Approximately a month-and-a-half after AstroWorld, Williamson amended her complaint — adding that she suffered injuries to her stomach and filing for wrongful death.

The complaint doesn’t say how far along Ms. Williamson was in her pregnancy, but we will keep you updated and our prayers will always be with those who suffered on that tragic day, and their families.

Blac Chyna Gets Baptized on Her Birthday Following Kardashian Trial