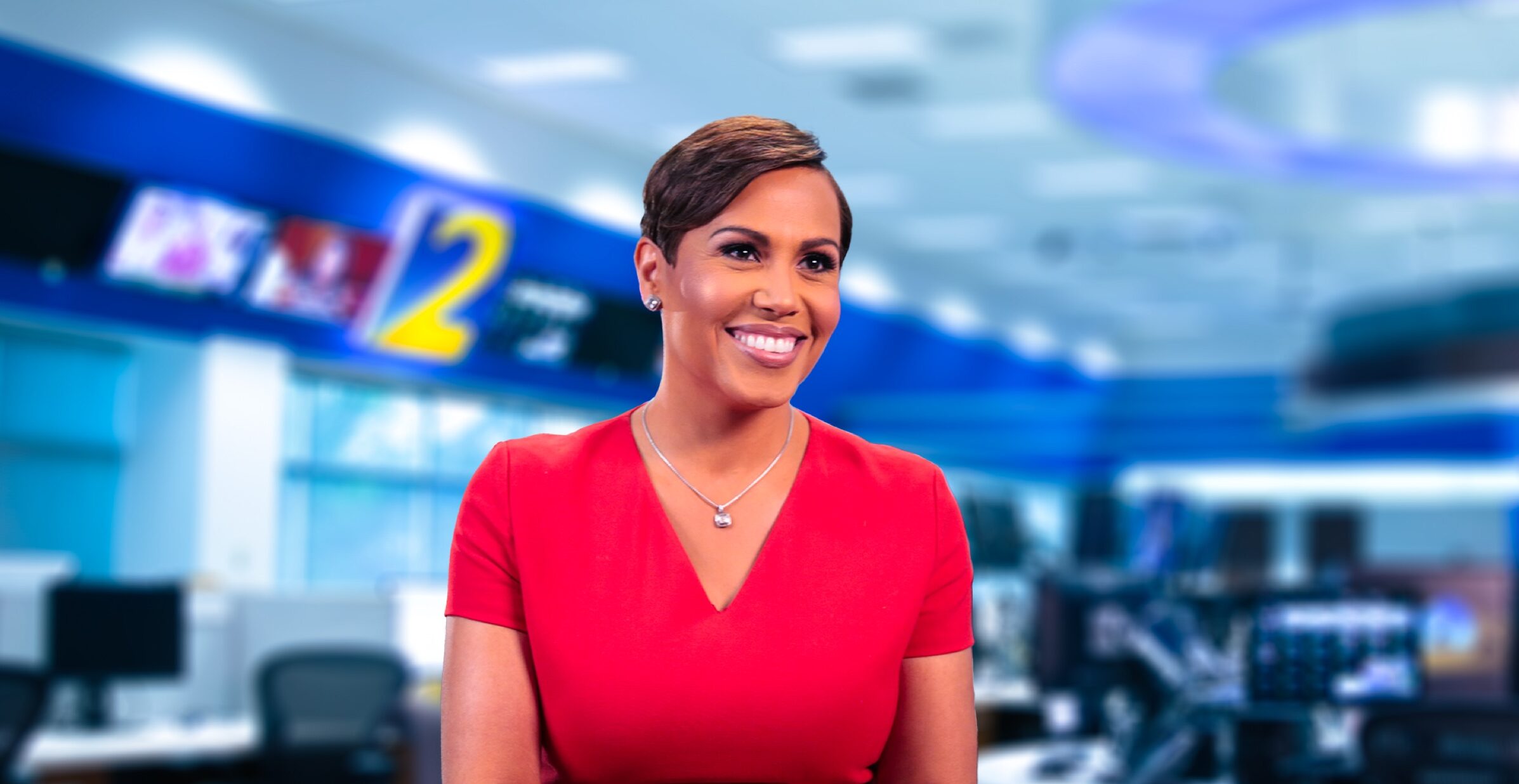 A beloved news anchor in Atlanta has died months after being diagnosed with rare brain cancer, according to WSB-TV on Friday. She was 53. Moore had surgery for a tumor on her brain in April. They were hopeful that she’d make a quick return to television. In July, it was announced that doctors diagnosed Moore with Glioblastoma, an aggressive form of brain cancer that was reportedly not initially detected.

Atlanta Mayor Keisha Lance Bottoms offered her condolences. “Jovita was a wonderful mother, daughter, and dear friend to many,” Bottoms wrote. “Even those who did not know her personally felt a deep and personal connection to Jovita. “She loved Atlanta dearly.”

Related Topics:Jovita Moore
Up Next