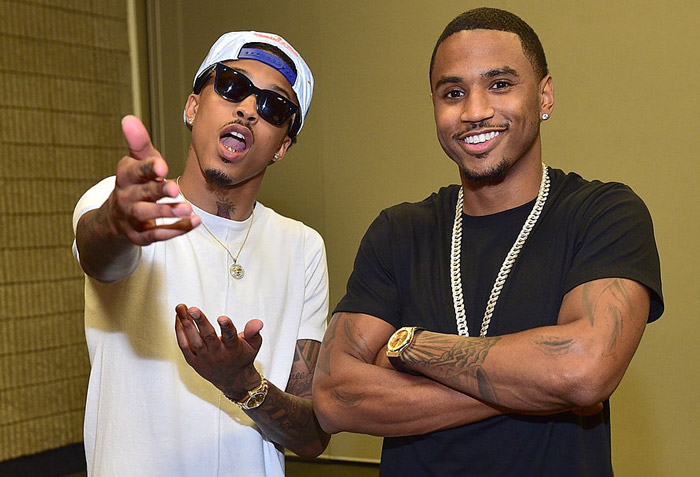 I am sure you all remember when Trey Songz and August Alsina was beefing a few years ago. However, the beef always seemed to be about nothing because it was never specified exactly what happen. I think August described it as Trey was being shady or some shit like that. Well, Trey seemed to have made some enemies while promoting his Tremaine album on The breakfast club. He was asked about the beef and I assume his response seemed to be a bit sarcastic and August didn’t like that.

August Alsina: When niggas mention yo name in a interview talking bout catching fades but you already offered several fades years ago and will STILL gladly beat his goofy ass & then be cool later ?? @treysongz @breakfastclubam #NeverTalkingCrazyAlwaysTalkingTRUTH Stretch before you reach next time nigxa! And don’t mention my name. (Back to the Real World, where real problems exist.) ✌?️