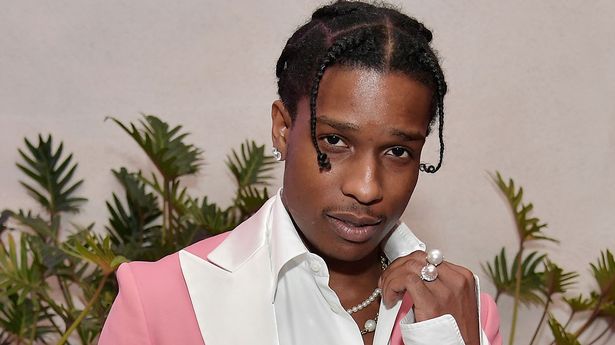 As you all know ASAP Rocky was just minding his own business in Barbados with Rihanna. But when he returned home to LAX airport he was greeted by officials and arrested for a shooting that took place in November of 2021.

He was released from jail on bond. However, the investigation is still underway. According to TMZ, authorities found multiple firearms in A$AP Rocky’s home. Detectives plan to run tests on the weapons to determine whether or not he pulled the trigger and grazed the alleged victim’s hand.