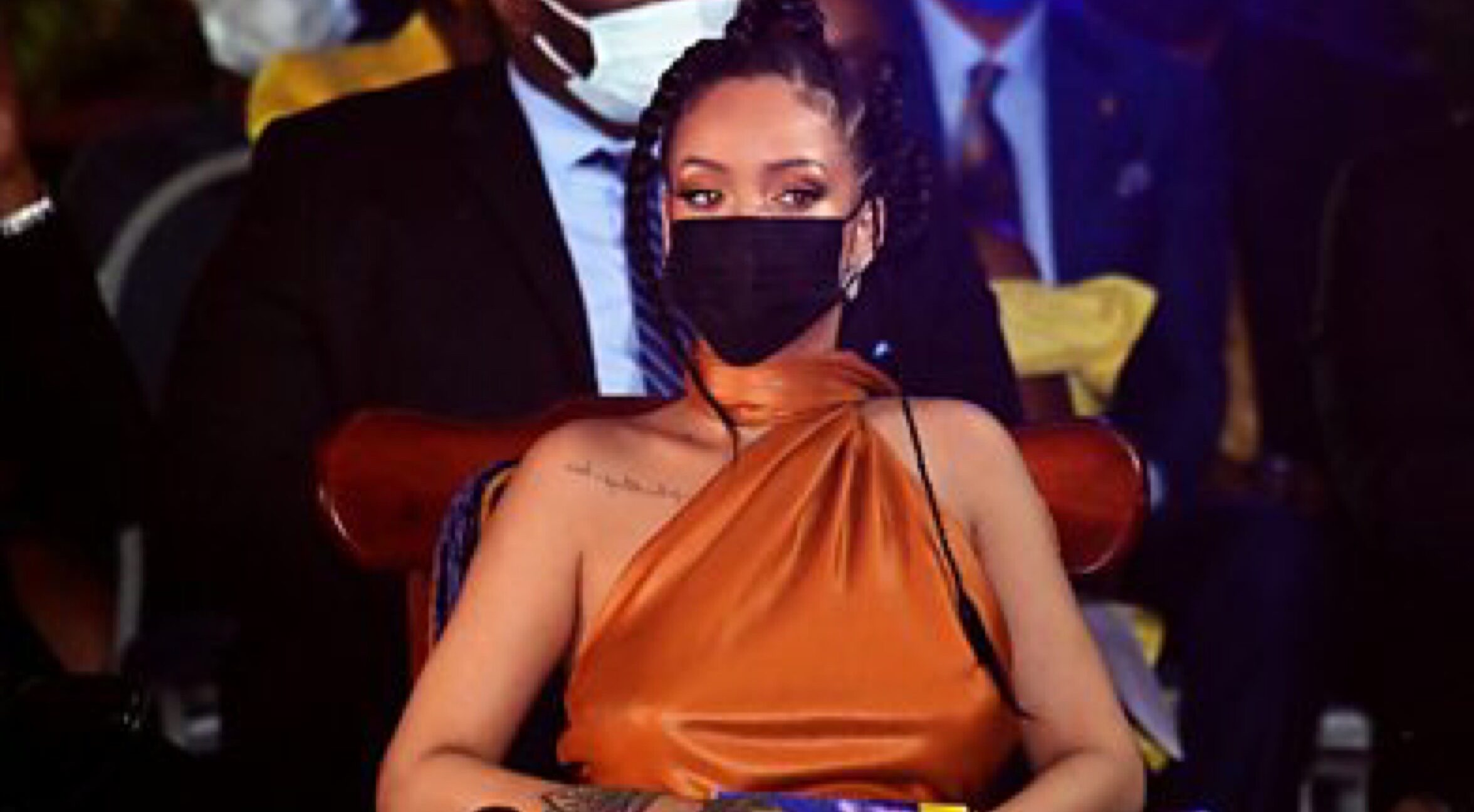 Rih Rih has had such a good year with becoming a Billionaire and now A National hero. After 55 years, Barbados has officially severed ties with Queen Elizabeth II — and one of its first actions as the world’s newest republic was to honor global superstar Rihanna with the title of “national hero.”

The honor was bestowed during Monday’s overnight presidential inauguration ceremony in the capital, Bridgetown, an event that marked the island nation’s official removal of Queen Elizabeth II as its head of state, kick-starting an era with the island’s first-ever president, almost 400 years since Barbados became an English colony.

On behalf of a grateful nation, but an even prouder people, we, therefore, present to you the designee for a national hero for Barbados, Ambassador Robyn Rihanna Fenty,” Prime Minister Mia Mottley said.

“May you continue to shine like a diamond and bring honor to your nation by your works, by your actions,” she told the singer, referring to her hit song “Diamonds.”