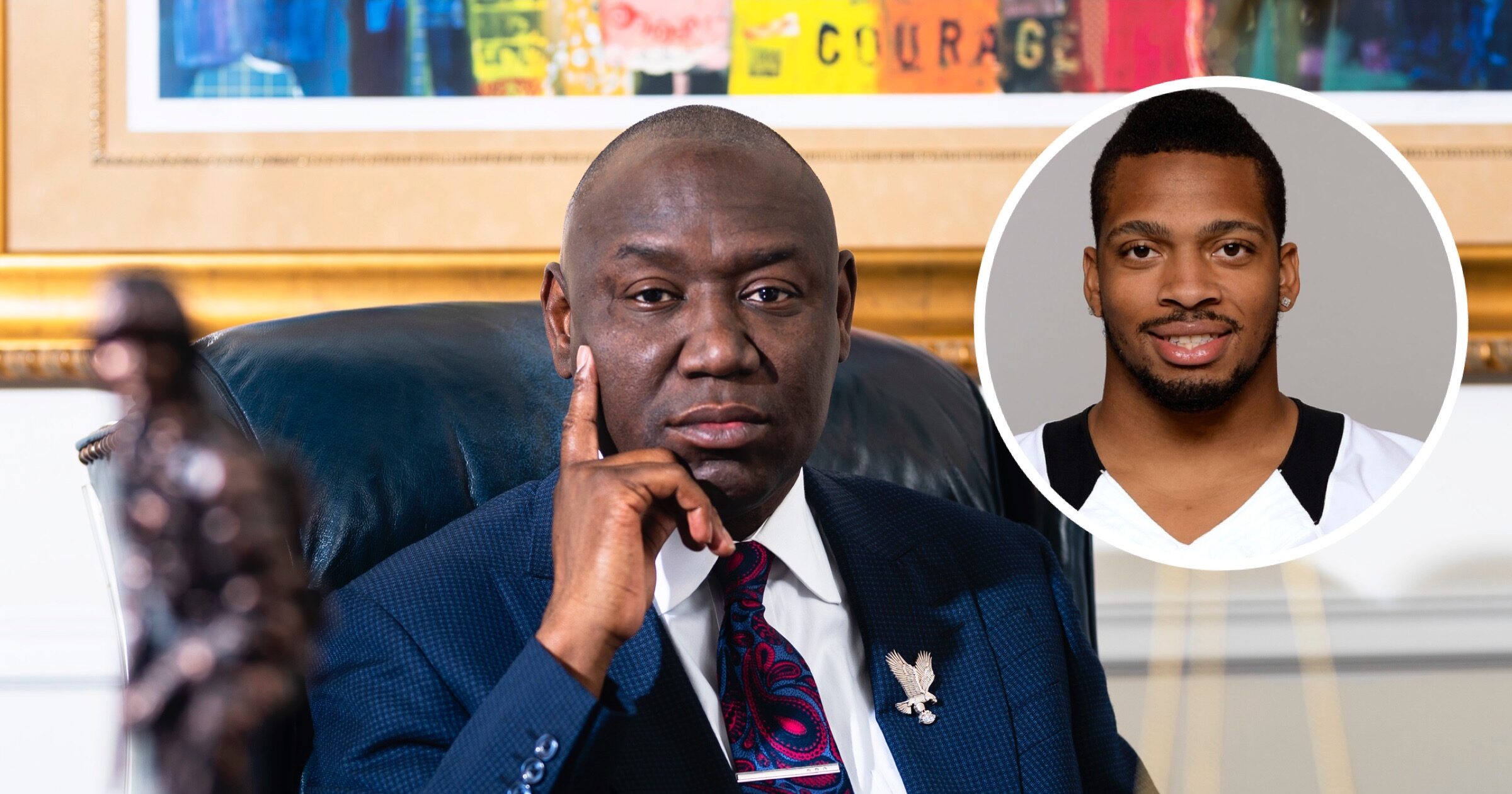 Glenn Foster’s family is looking for answers regarding his sudden death under police custody. Now they’ve retained the highest-profile civil rights attorney in America to get them. The Family has now hired High profile Attorney Ben Crump.

On Friday (Dec. 10), the renowned civil rights attorney released a statement slamming the Reform Police Department for using Foster’s size to justify why he died under their watch. “Glenn Foster Jr. was a beloved husband and the father of four children he was raising with his wife and high school sweetheart,” Crump said. “He was a successful businessman and philanthropist. Now, he’s dead, leaving behind a broken-hearted family that is demanding answers. The portrayal of him as a large man, a former NFL football player is a classic part of the playbook in explaining and justifying the death of a Black man by police. The fact is that he was subdued in handcuffs and posed no risk. There is no reason why he was alive in police custody and sixteen minutes later he was dead. We will not rest until we get answers and justice for Glenn Foster Jr. and his distraught family.”

Foster died days after he was taken into police custody on a speeding violation on Dec. 3. The former football star was traveling at speeds of 90 mph before officers chased him and used a spike strip to flatten his tires. Once his vehicle crashed, authorities arrested him and booked him into the Pickens County Sheriff’s Office’s jail for resisting arrest, reckless endangerment, and attempting to elude police.