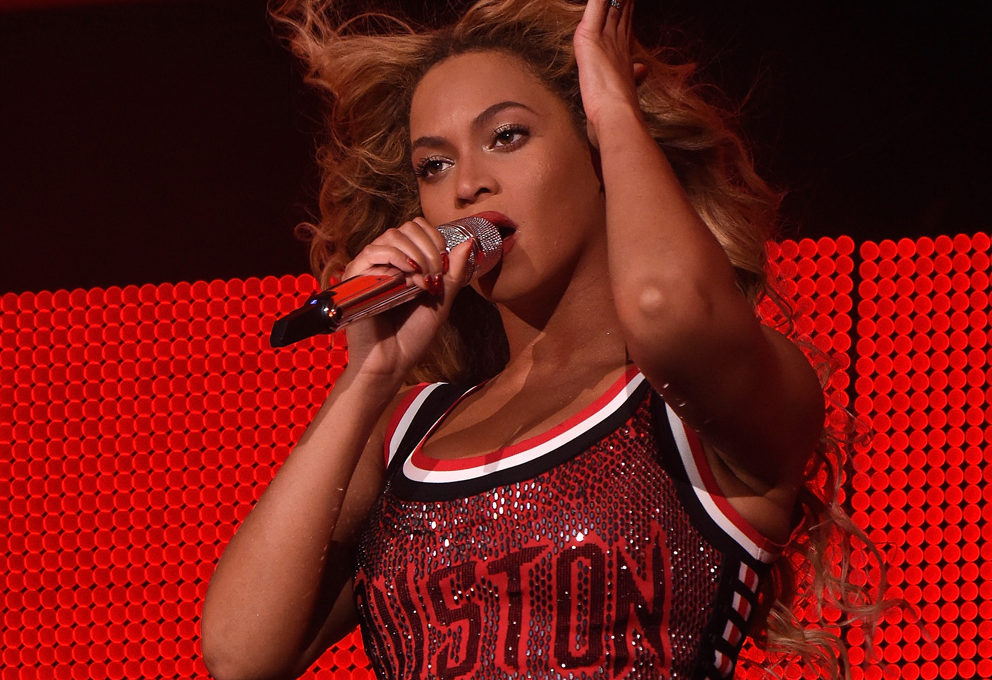 Now everybody and the whole Beyhive knows, Beyonce is H-Town’s vicious. She’s so crowned you better bow down bitches on that H-Town shut em, shut em down. Queen Bey keeps on reppin’ H-town. Word on the internet curb is that Beyoncé is interested in buying an ownership stake in the Houston Rockets.

The teams owner, Les Alexander, purchased the team for $85 million in 1993. He is now looking to sell the franchise. Bey can do it since she has hubby Jay Z by her side to coach her through it. He has purchased a less than one percent stake in the Nets and was instrumental in their move from New Jersey to Brooklyn. I think that is more than enough experience. He eventually sold his share of the NBA franchise to start Roc Nation Sports. They are saying with Beyonce’s global fanbase she could bring lots of business to the franchise.

Looks like Bey is on her Queen Boss ish.

Related Topics:BeyonceHoustonHouston Rockets
Up Next