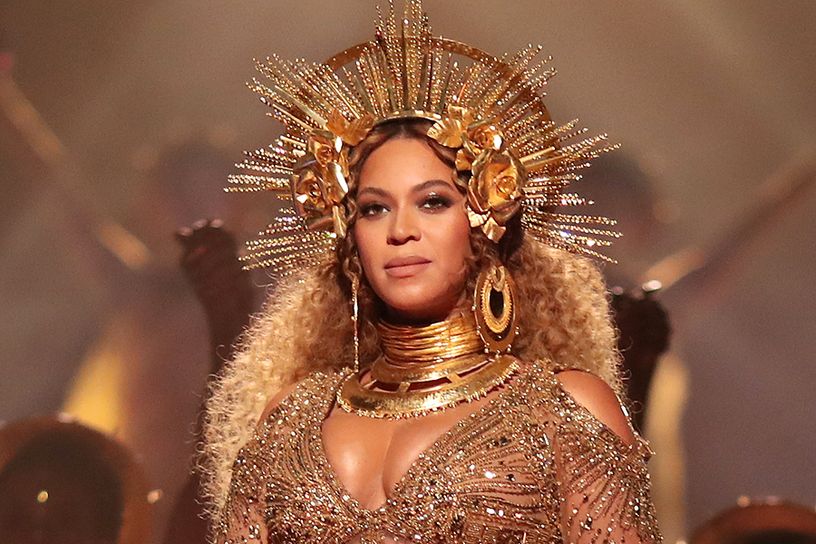 Word on the street is Beyonce will be in the Disney reboot of Lion King and will be producing its soundtrack!

via The Jasmine Brand,

It appears that we may be getting new Beyonce music. According to a fan site, plans are underway to confirm the singer’s involvement in the Disney reboot of Lion King, along with producing the film’s soundtrack. According to the report,

Beyonce is currently in final negotiations to play Nala in Disney’s upcoming live action reboot of Lion King! Disney has reportedly agreed to pay a whooping $25 million to secure Beyonce’s invovlement with the project.

The report adds that a source has informed them that

One major clause in Beynce’s contract is to be the curator and producer of the soundtrack which will include several new and origiinal African inspired and tribal recordings by the singer, as well as classic Lion King favorites. A full promotional push including interviews, music videos, and a release to all physical retailers and streaming platforms is expected. The soundtrack will be released worldwide through Parkwood Entertainment & Columbia Records (Sony).

Beyonce’s camp has yet to comment. To date, the Lion King cast includes Donald Glover as Simba, James Earl Jones reprising his role as Mufasa, Billy Eichner and Seth Rogen as Timon and Pumba, and John Oliver as Zazu.

Related Topics:BeyonceThe Lion King
Up Next