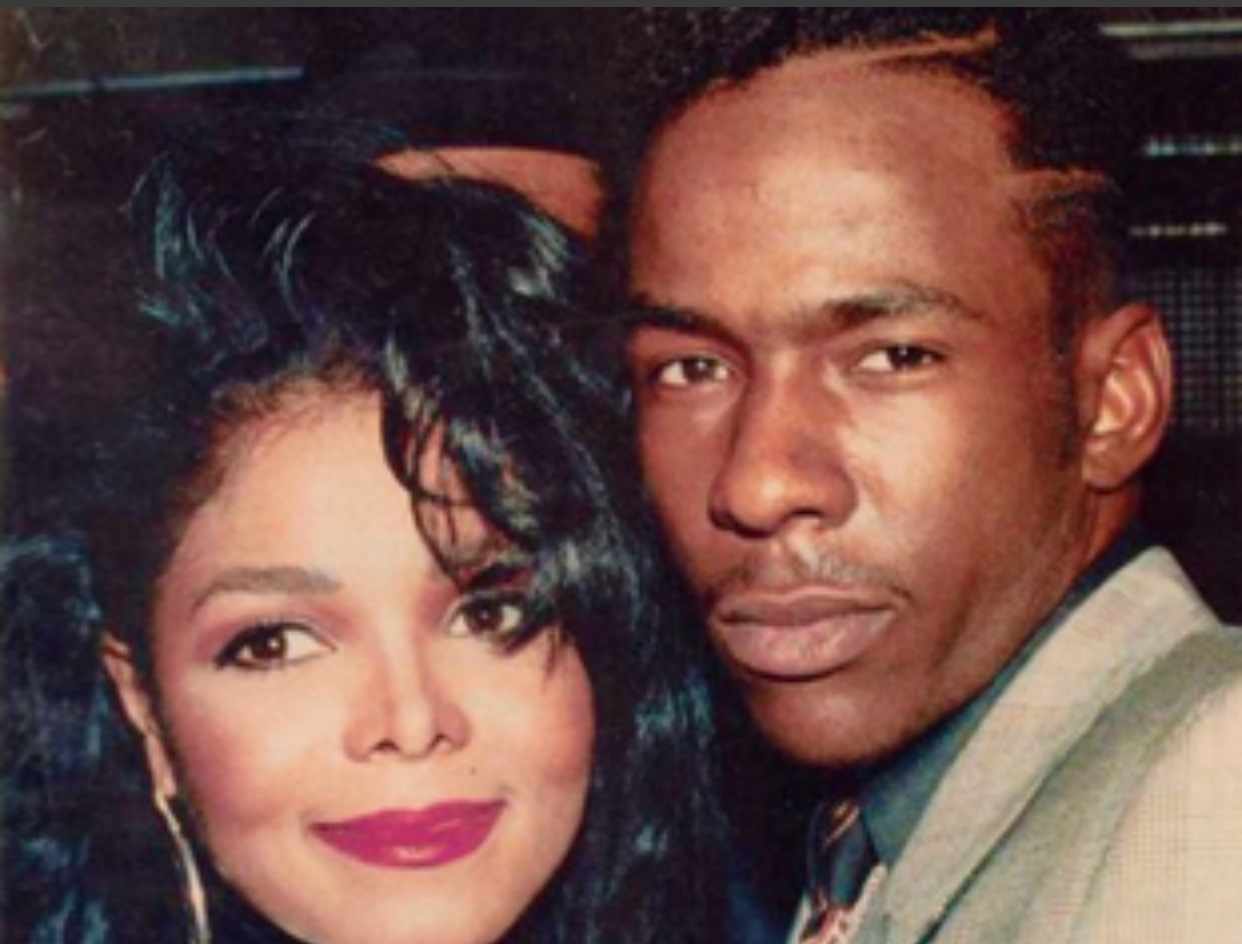 There has been buzz about Bobby Brown and Janet Jackson’s love affair in the 80s. Low key this is why Janey and Whitney always had that silent rivalry. The Bobby Brown story movie got a lot of old stories resurfacing. Janet was seeing Bobby while she was still married to James DeBarge.

Bobby wanted to take things to the next level but Janet was not with it. Bobby recalls in his book one night in his hotel room he and Janet were talking after sex about getting serious. Janet told him that she loved him but wasn’t in love with him. Bobby then kicked Janet out after telling her if she’s too good to be in his room then get the hell out.