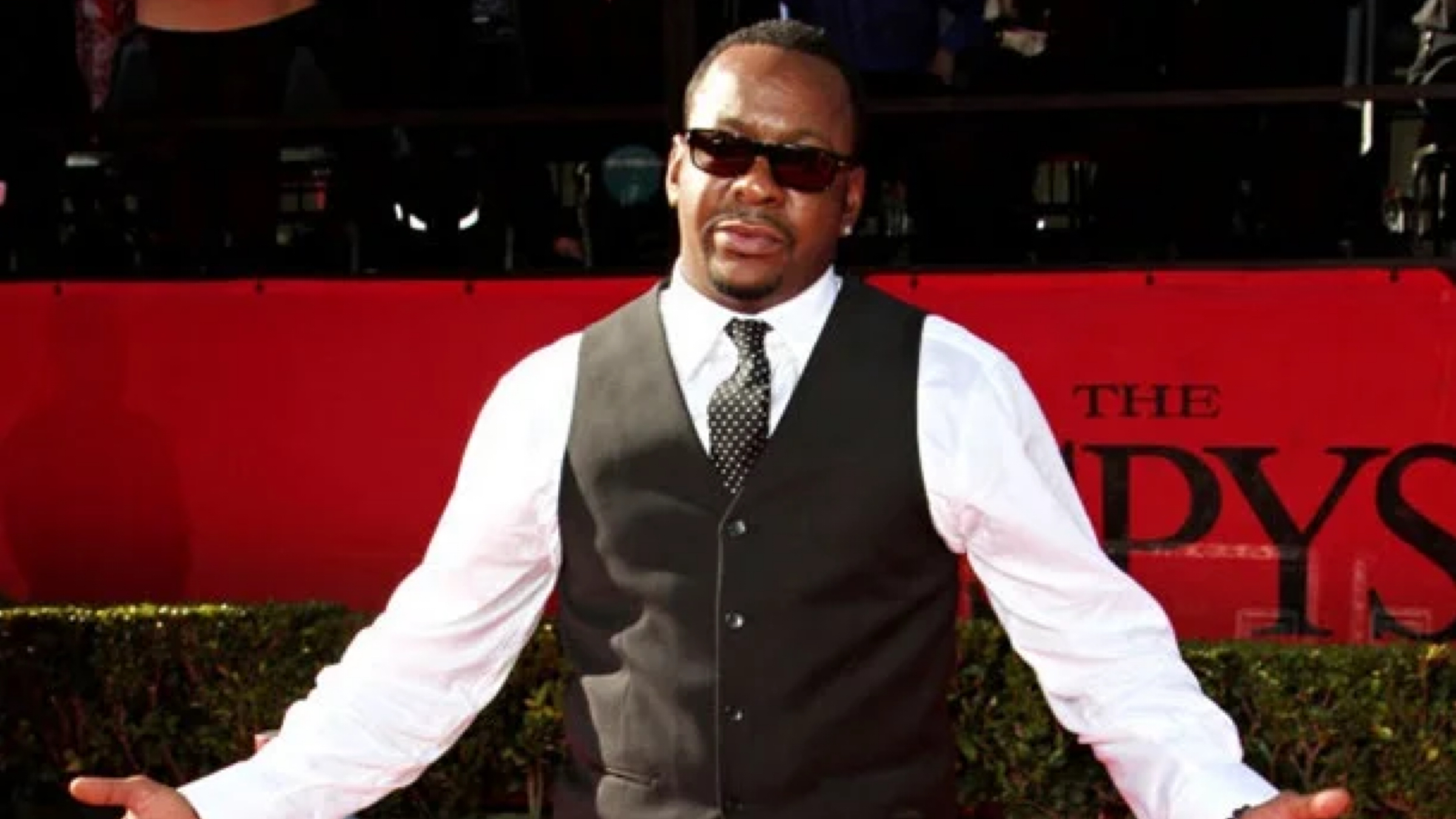 Bobby Brown has been tapped for another reality TV show about his life happenings. Following on the footsteps of his 2005 Bravo series, Being Bobby Brown, with late ex-wife Whitney Houston, the New Edition star will once again explore his daily life and business ventures.

According to Itsonlyentertainment.net, the new series will be executive produced by James DuBose of DuBose Entertainment, who is credited for developing shows for Trey Songz, Keyshia Cole, Michael Vick, Monica and more.

No premiere date, show title or number of episodes has been announced. What we do know is…this is Bobby Brown, so the show will probably be entertaining.

Brown, who recently check out of rehab after a three week stint, is currently on tour with New Edition.