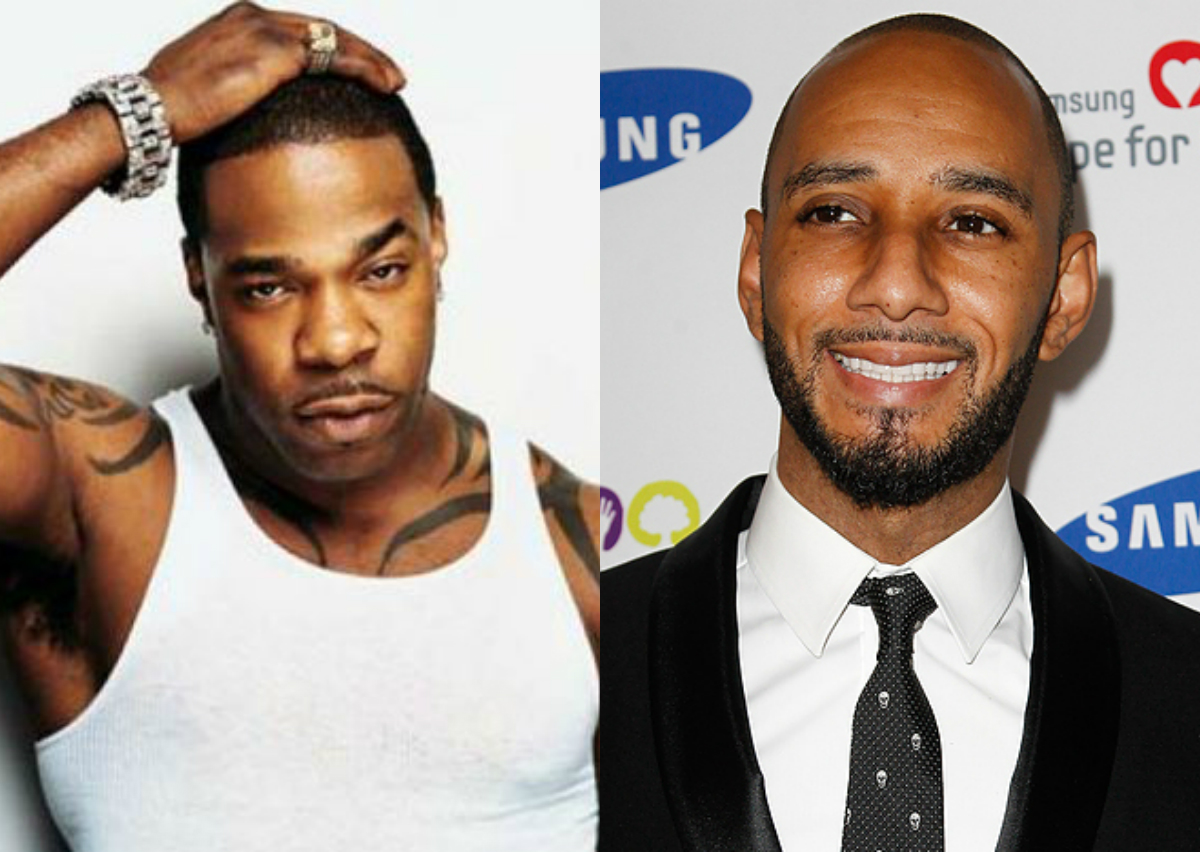 Can we just keep it a hunnid and say that Busta Rhymes doesn’t get the proper credit he deserves. He’s legendary and in my opinion it’s not mentioned enough. He has def paved the way for many MCs to be able to take it to the next level with their artistry. You know every now and then he pops up on someone’s track making it hot or with some new music of his own. The Dangerous MC taps Swizz Beatz once again for the tag team on “AAAHHH!!!” 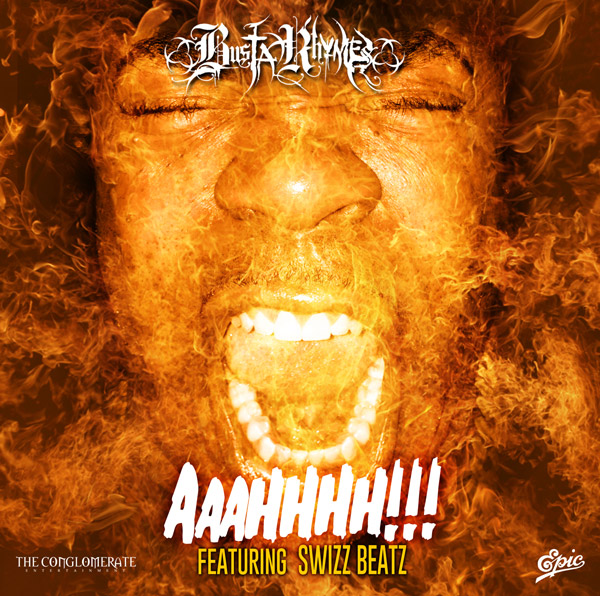