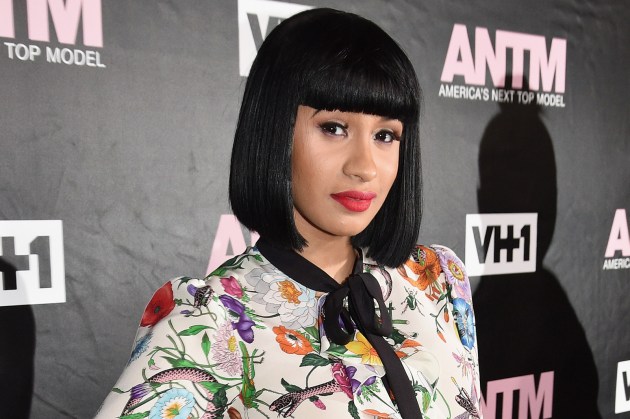 Mo’ Money, Mo’ Problems I guess. Cardi B currently has the No. 2 song in the country with “Bodak Yellow” so assume its only right for people to start fucking with her. Yesterday, she tweeted then deleted that a New York police officer put her in a chokehold.

Cardi was riding in her Bentley SUV near Columbus Circle in Manhattan when she was hit by another vehicle. She and her cousin who was the driver of the Bentley, got into an argument with the driver of the other car. A police officer who reportedly approached Cardi and put his arms around her neck and pinned her against the Bentley. Sources say the police filed no report about the alleged incident.

Related Topics:Cardi B
Up Next