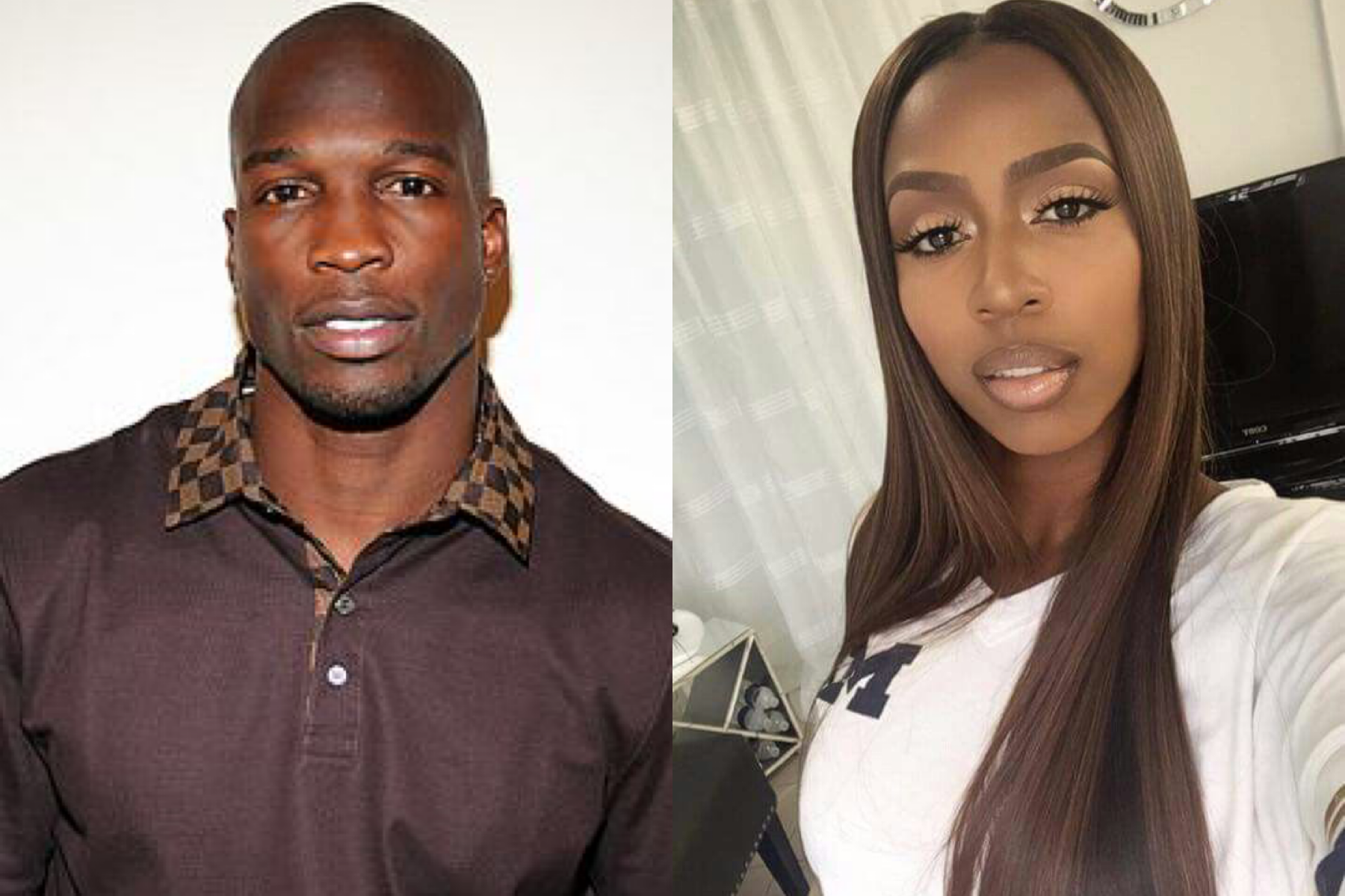 Chad Ocho Cinco Johnson is back to his old tricks shooting his shot on social media. He had his eyes on female rap star Kash Doll. It seems like he has been shooting his shot and missing because his tweet leads is to believe he’s been in those DMs already.

Check it out below!