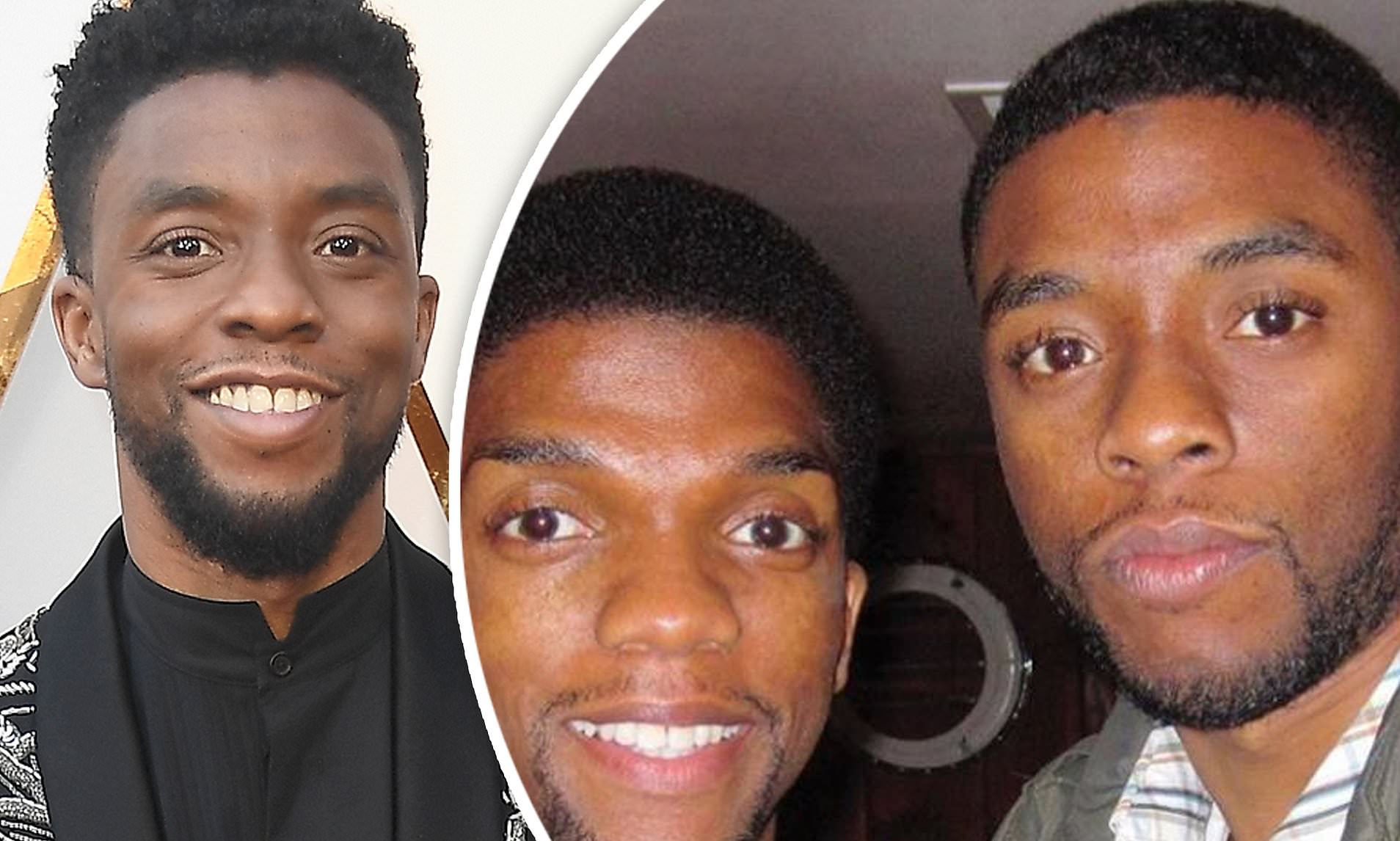 Black Panther 2 is under production and has so much controversy already. The re-cast T’Challa” trend has an unexpected supporter which is Chadwick Boseman‘s own brother! Derrick Boseman believes that T’Challa should be re-cast, as he says it’s what Chadwick would have wanted!

Derrick also claims that his brother always felt as though T’Challa was a larger, independent character rather than one exclusively tied to him.

Black Panther sequel is set to premiere in Nov. 2022, there are no plans re-cast T’Challa.