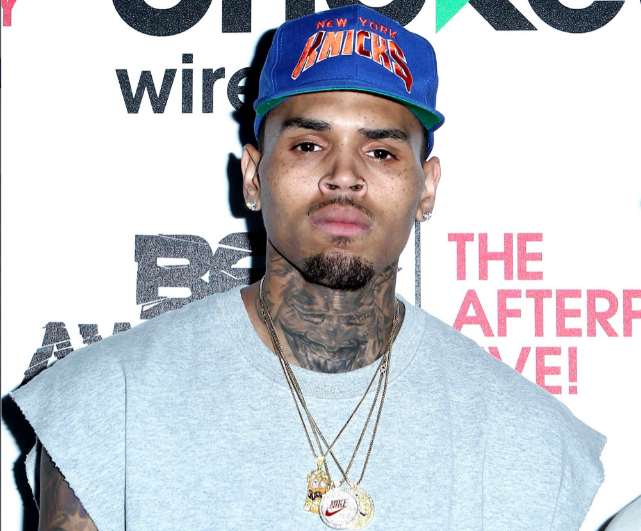 Word on the street is that Chris Brown just might be signing with QC. The rumors of Breezy’s brand new business venture with Kevin “Coach K” Lee and Pierre “P” Thomas at Quality Control Music started days after making his debut at Rolling Loud in California.

QC is based in Atlanta and was founded in 2013. The label is already is home to hip hop acts like Lil Baby, Lil Yachty, and City Girls. Chris Brown released his first four albums (Chris Brown, Exclusive, Graffiti, and F.A.M.E.) via Jive Records. However, the label was absorbed by RCA. He has since released five more albums (Fortune, X, Royalty, Heartbreak on a Full Moon, and Indigo).

At the age of 32, the Grammy award-winning singer is already one of the youngest recording artists ever to own his masters outright. Official details have yet to be released on Chris Brown’s and QC’s new deal. We will be waiting to hear if any official news is released.