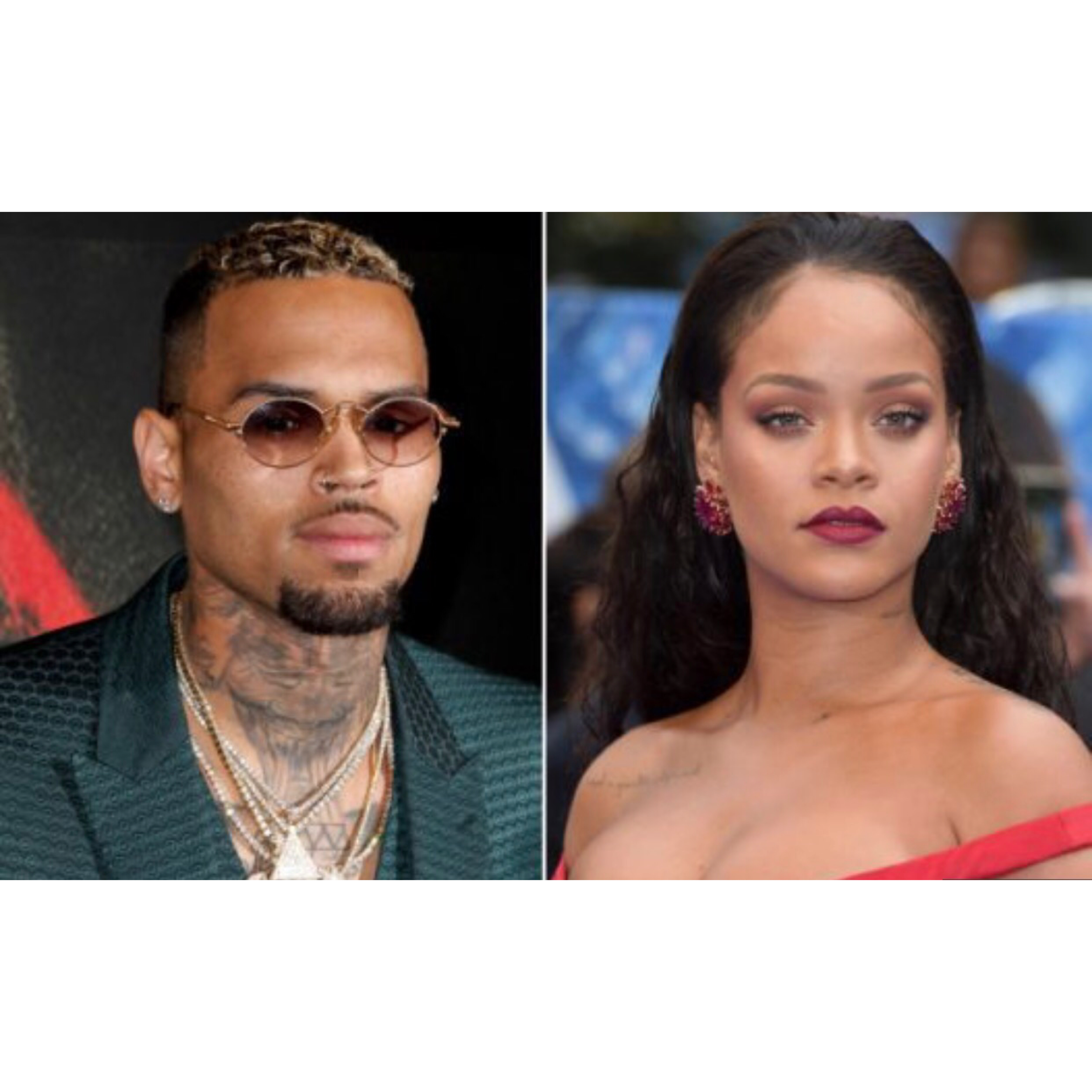 Chris Brown is finally facing the demons from his past when it comes to the fight that ended his relationship with Rihanna. In his new documentary called, “Chris Brown: Welcome to My Life,” Brown reveals that he and RiRi were involved in multiple physical altercations but the one in 2009 was the final straw.

“I remember she tried to kick me, but then I really hit her, with a closed fist, I punched her,” the singer said about the fight that all started over incriminating texts messages that Rihanna saw in Chris’ phone.

“From there she just spit in my face … spit blood in my face and it enraged me even more.”

Rihanna was clearly scared for her life because he recalls her jumping out of the car screaming, “He’s trying to kill me.”

He says that the fight, which he received 5 years probation for, will haunt him for the rest of his life.