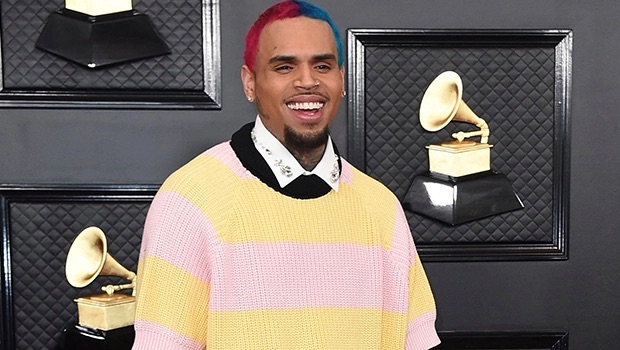 Chris Brown is now being accused of rape and sued for $20m.  TMZ says the 32-year-old artist is accused of raping a woman in late 2020 outside Diddy’s Star Island home. She is a model and claimed Chris brown invited her to Miami. She then says after drinking with Chris she had a black-out moment.

The lawsuit alleges the woman became “disoriented, physically unstable, and started to fall in and out of sleep.” Brown then allegedly took her to a bedroom while she was “drugged” and wouldn’t let her leave. Jane Doe says Brown then removed her bathing suit bottom and began kissing her. She claims the artist ignored her pleas to stop and proceeded to rape her.

The woman says that he ejaculated and then left. 20M on the line Brown!