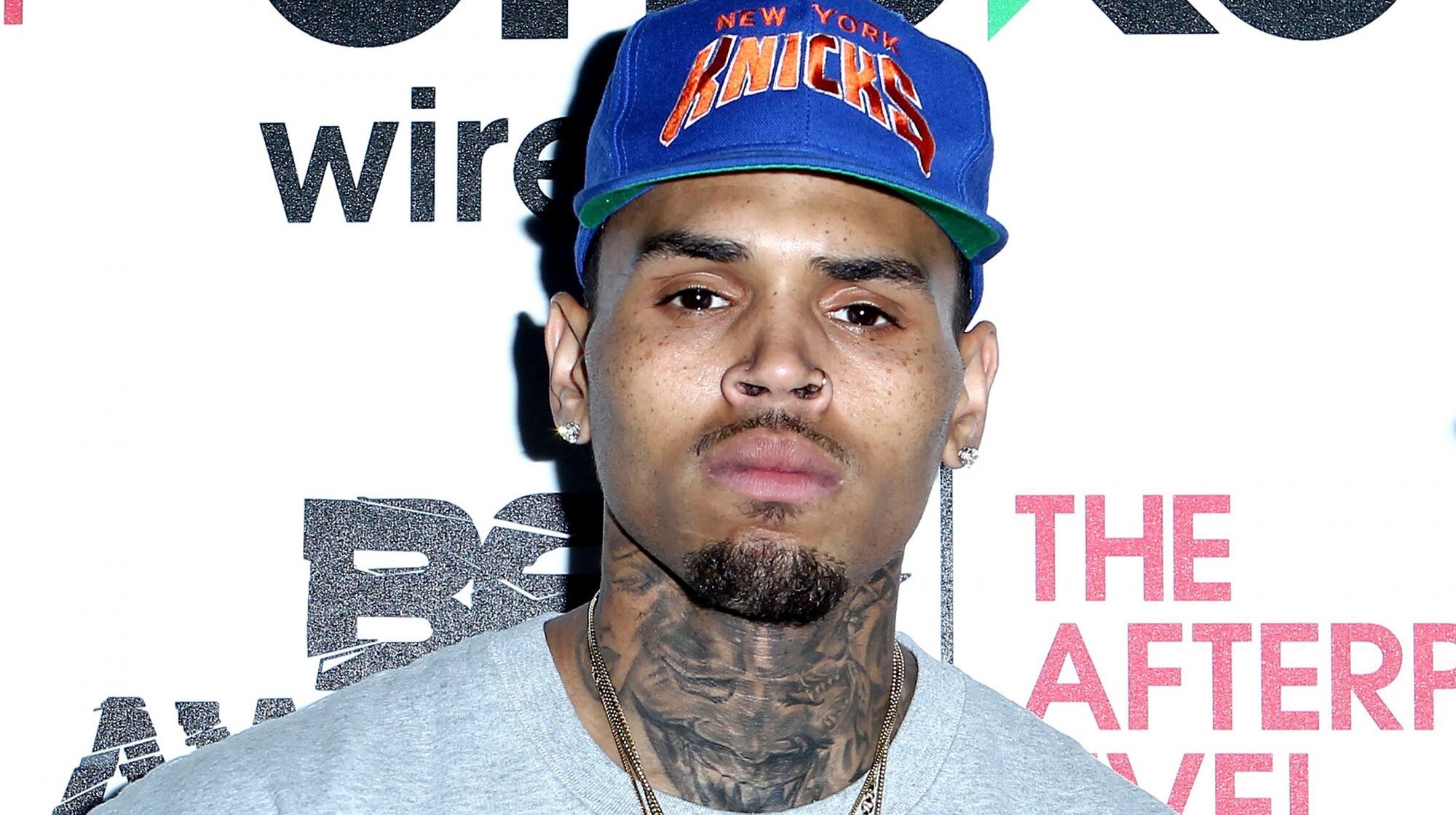 Chris Brown’s event was so out of control the party got shut down by the police.

I promise it wasn’t me that called them because I was upset I wasn’t invited. This time around… But any-who, it was reported that Breezy’s party was so lit it had to be shut down. Supposedly it had about 400-500 guest in attendance. This party also took place in Chris’ home in California.

No incidents were reported and no one was hurt . According to videos posted by attendees, everyone including Chris had enjoyed their night. Despite the helicopter that hovered over people’s heads as they were told to exit stage left.

Childish Gambino Is Being Sued For His Song “This Is America”

Birdman Brags About His Earnings From His Masters