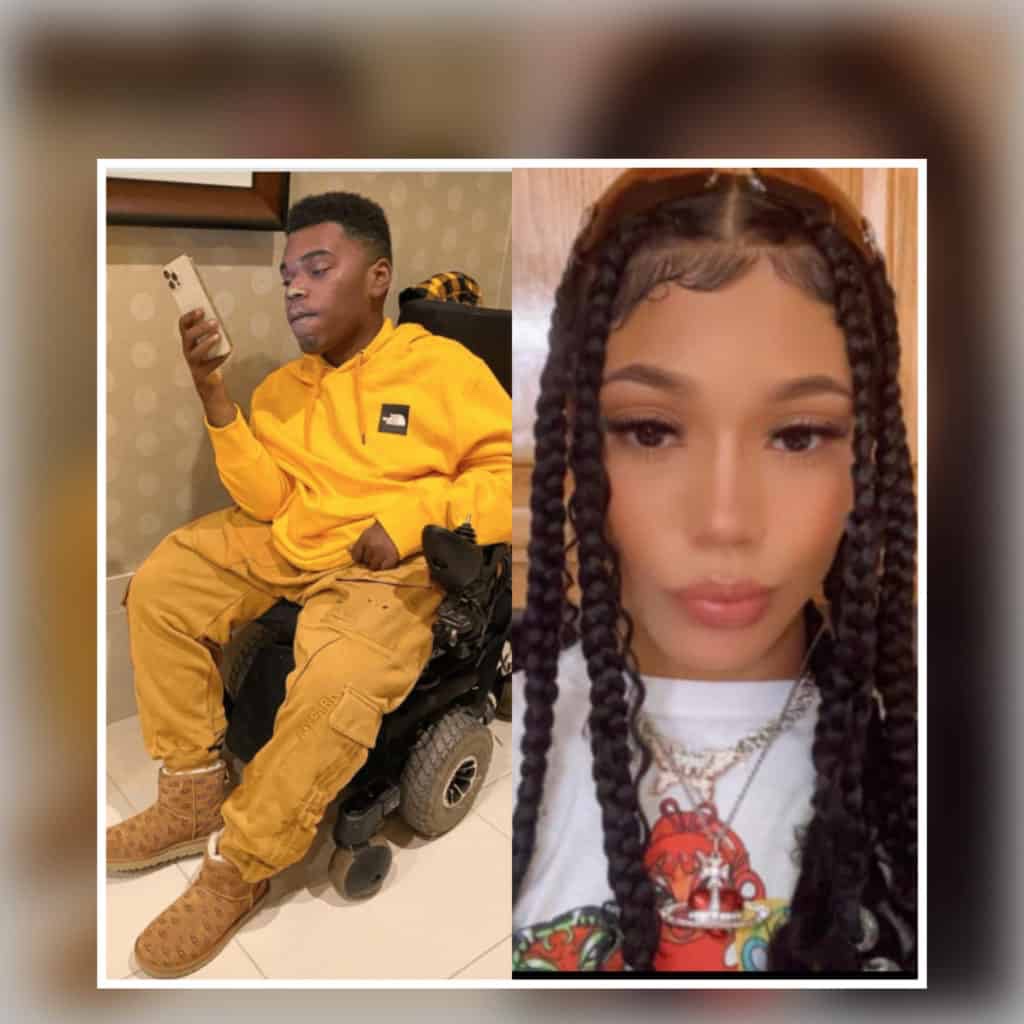 Recently the cat has been out the bag for sure between Rolling ray and Coi LeRay. What sound is the cat using is the real question?

The two have been going back and forth on Twitter and Instagram over their feud on who came up with the saying “Purr”. Coi Le Ray featured on the “Big Purr” remix with rapper Pooh Shiesty. Apparently fans and Rolling ray clapped at Coi Leray for stealing the saying “Big Purr” in her verse and allegedly not giving credit to Rolling Ray who created the saying. https://www.instagram.com/p/COlsk7lDHp4/?igshid=9loizhka1ptk

Since, ray has been trolling “Ms. lil Meow yow” every chance he gets. Even announcing the release of his own version of the song “BIG PURR”, which is to include a Coi LeRay look alike. Ray quit playing so much please? Asking for my girl.

Coi Leray responded on Twitter stating she actually feels bad For Rolling Ray and feels he is just obsessed with her.

Childish Gambino Is Being Sued For His Song “This Is America”