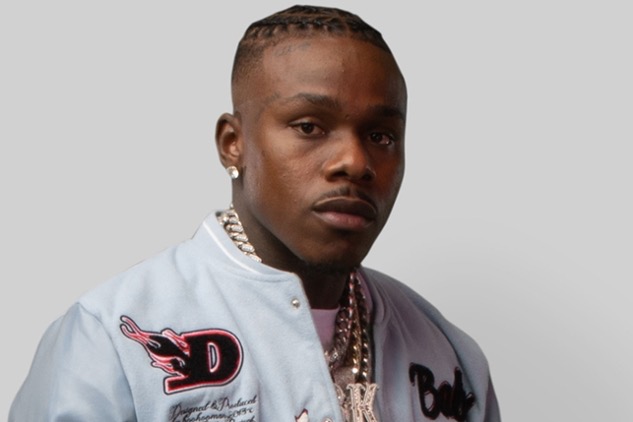 As it was previously reported, a driver in Las Vegas claimed he was attacked by the rapper during a ride in November 2020. DaBaby’s team described the allegations at the time as a simple “money grab. The misdemeanor battery charge was dismissed with prejudice meaning the case is over and done, and can’t be refiled, online court records show.f

The Clark County District Attorney’s Office also explained to TMZ that the charges were dismissed because DaBaby satisfied everything prosecutors asked him to do in order to resolve the case; he paid the alleged victim $7,500 and stayed “out of trouble.”

Will Dababy actually stay out of trouble?