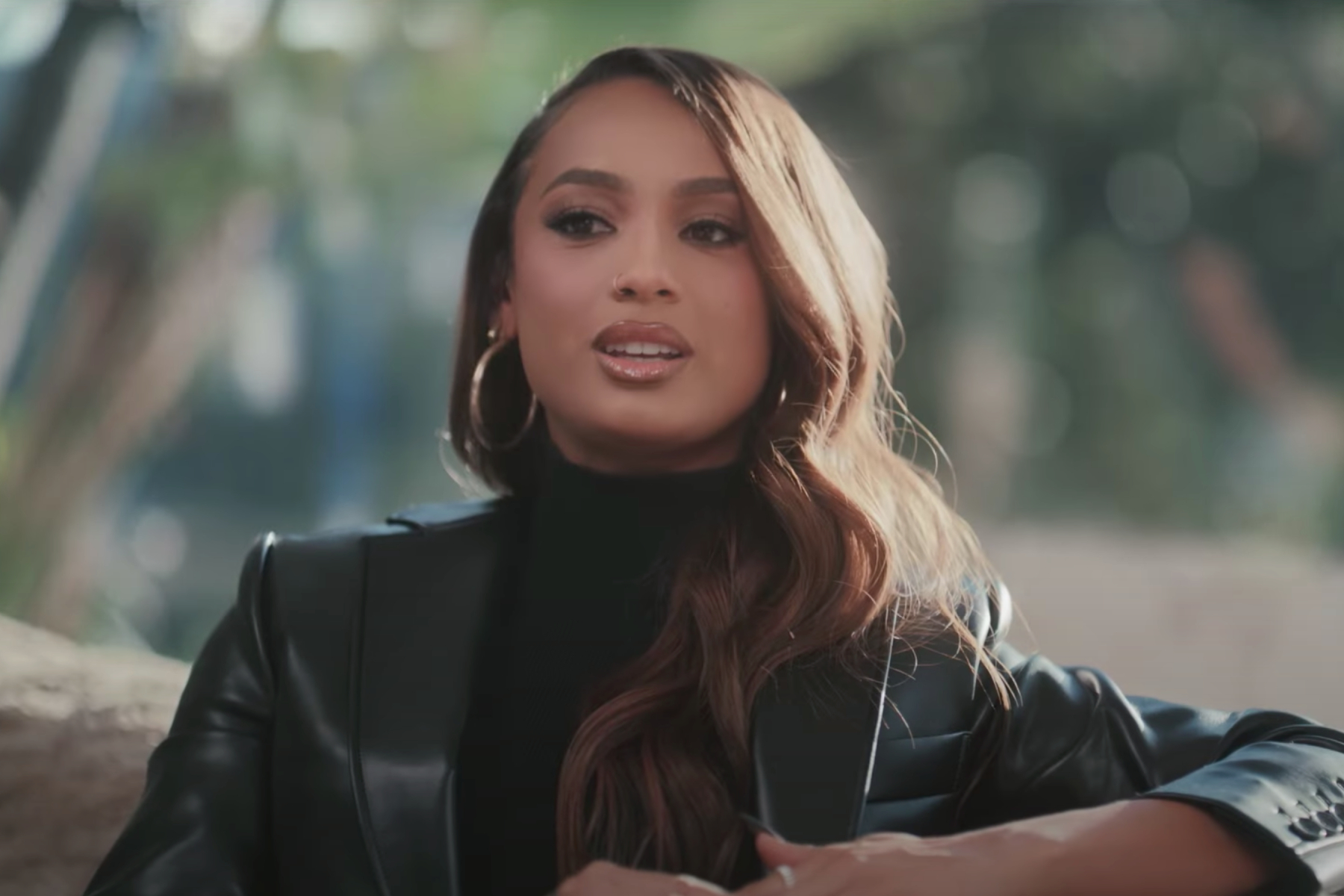 During her sit down with Angie Martinez, DaniLeigh partially took accountability and apologize for her track, Yellow Bone.

On the song, DaniLeigh declares, “Yellow bone is what he wants.” Fans instantly speculated that DaniLeigh was taking shots at Da Baby’s brown-skinned, baby mama, Meme. Because she was dating DaBaby at that point and going back-and-forth with Meme, publicly.

DaniLeigh denied the claims and she took to social media to defensively issue a backhanded apology:

“I think people twisted it into thinking I was trying to bash another woman, another skin tone. That was never my intention. I wasn’t brought up like that. I never looked at my skin as a privilege. I ain’t never looked at me as ‘I’m better than somebody because of their skin tone.’ I see brown skin women flaunt their skin all the time in music, why can’t I talk about mine?”

This only added fuel to the fire and amplified the backlash. DaniLeigh never attempted to clear things up again, until now.

Angie Martinez questioned Dani about the incident and the singer’s response seemed to be a bit more remorseful than she was last year when she called critics “sensitive”. She apologized again and claimed to have learned from the situation.

“I just want to say to everybody that I’m super sorry because it just was a mistake. I’m a Dominican woman, I have family members that are dark skinned, my daughter is a black girl. To even speak on skin tone, I realize how messed up that is now.”

DaniLeigh did not apologize to Meme and she still sticking to the story that Yellow Bone had nothing to do with their beef.

Do you feel DaniLeigh’s apology is genuine? Or is this plea an act of “damage control” to aid in promoting her new song?