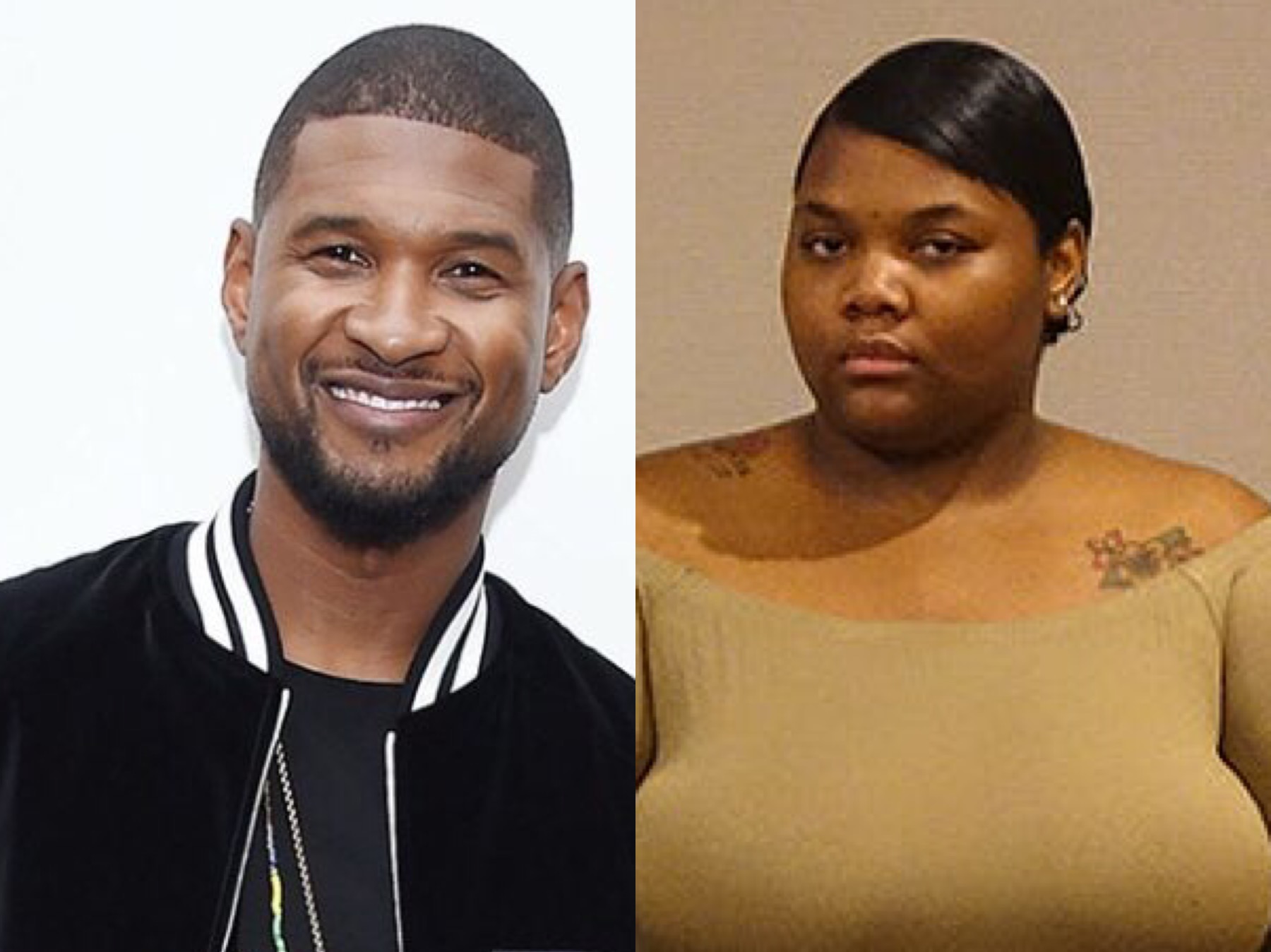 It’s a never ending story and at this point you don’t know what to believe. A few weeks back reports of Usher paying off a 1.1 million dollar lawsuit for giving herpes to a woman that was his and ex wife Tameka Foster bridesmaid hit the net. Now the lawsuits are being filed left and right.

Quantasia Sharpton came forward being represented by Lisa Bloom and held a press conference with claims of having Sex with Usher  and he didn’t reveal he has herpes. Altough she claims to be negative of the std she still feels Usher out her at risk and wants a check.

Usher’s team denied the claims and says it couldn’t be more false because she is not his type. According to TMZ, a Days Inn employee said the singer did meet up with Quantasia Sharpton at The Days Inn located in Atlantic City, New Jersey. Usher was in town on Nov. 15, 2014, for a concert which Sharpton attended. She said Usher randomly selected her from the audience, went backstage, and exchanged numbers with someone from his team.

Sharpton later received a call while she was in her hotel room and Usher later came through. The hotel employee says she remembers seeing Usher and Sharpton in the lobby and they eventually went to her room. The unnamed woman says she decided to reveal the information because she was offended by the comments made by someone in Usher’s camp that Sharpton isn’t his type and he never slept with her.