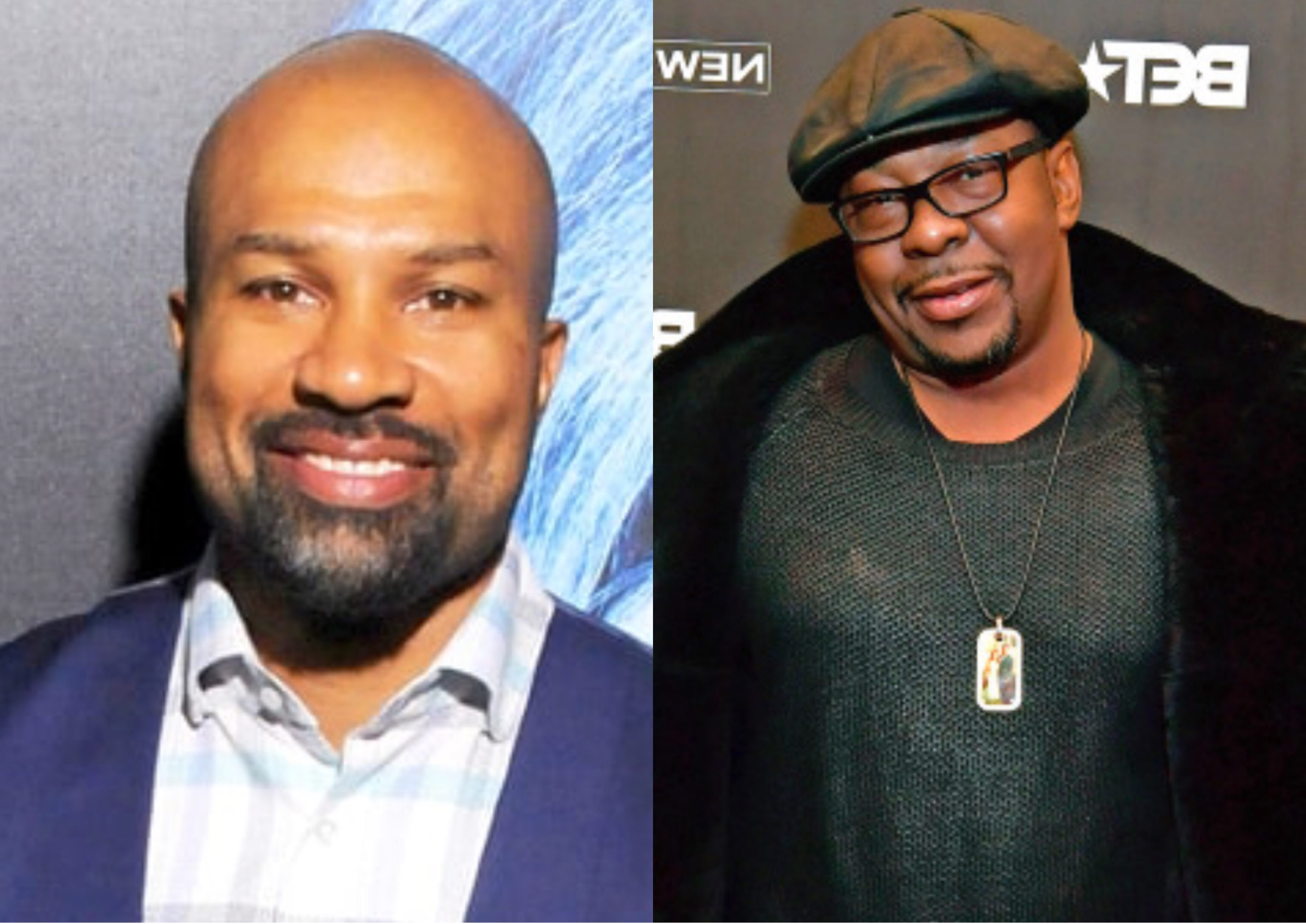 Just when we thought we would see Bobby Brown strutting his old school moves on ABC’s Dancing With The Stars, the singer pulls out. Apparently, he and the network hit a bump in the road with it came to a contractual agreement… in other words, the coin wasn’t right! Either way, it was recently announced that former NBA star Derek Fisher has signed his contract and will be appearing on the new season.