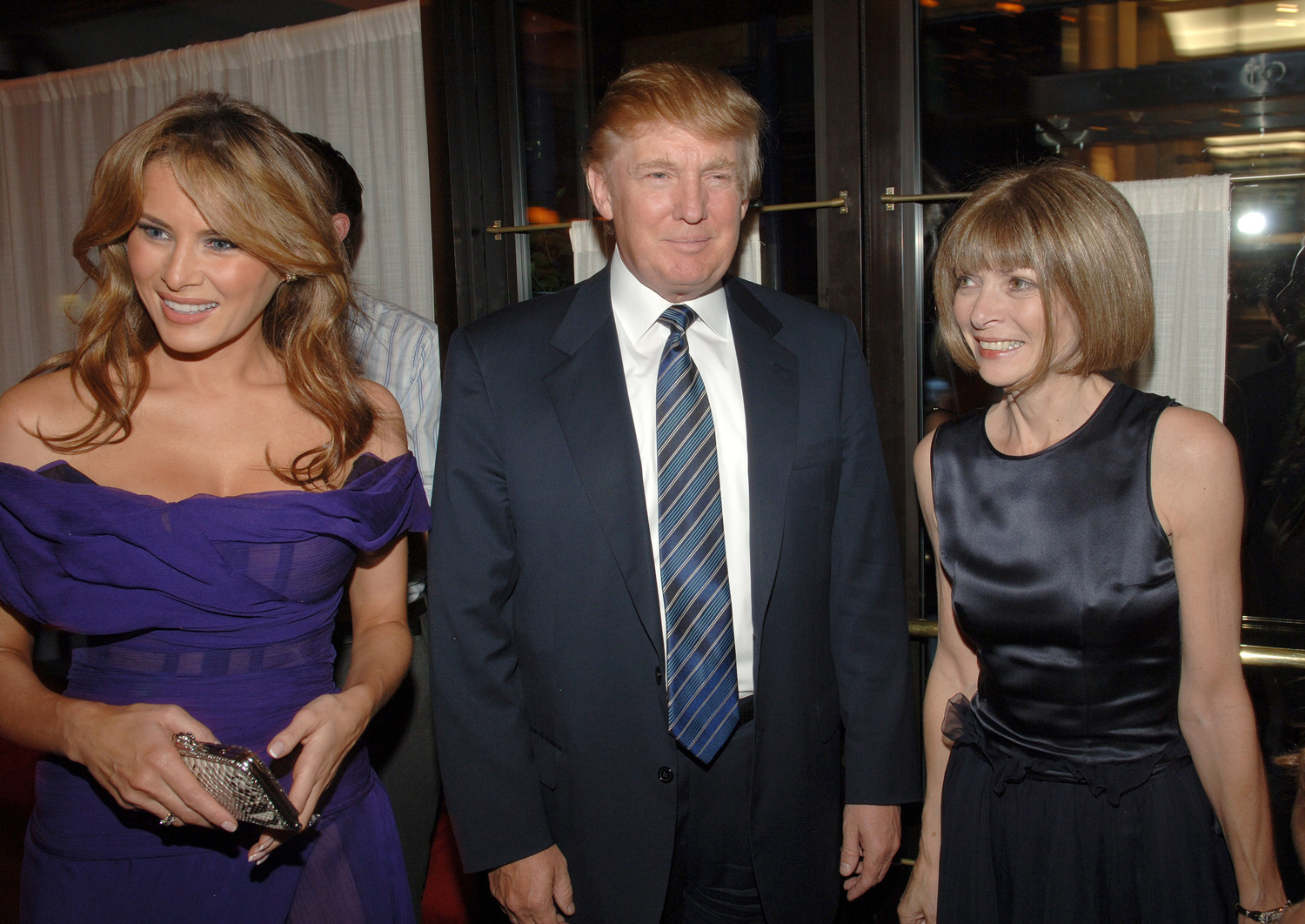 It seems like Melania Trump might have a case of amnesia. Why would she say Vogue EIC, Anna Wintour is ‘bias’ for not granting her a feature as First Lady when according to her former friend and White House aide, Stephanie Winston Wolkoff— who later wrote a scandalous tell-all about the First Lady entitled, Melania and Me — Mrs. Donald Trump may have actually started the drama back in 2016.

As the story goes according to People Magazine, Anna Wintour failed to mention she’d be stopping by Trump Tower to meet with newly elected next president. When Wintour arrived at the Trumps’ Manhattan home, Melania was “so offended” that Anna didn’t inform her about the visit that she “didn’t even say hello.”

Should Anna Wintour have looked pass the shade from Melania for the sake of professionalism?