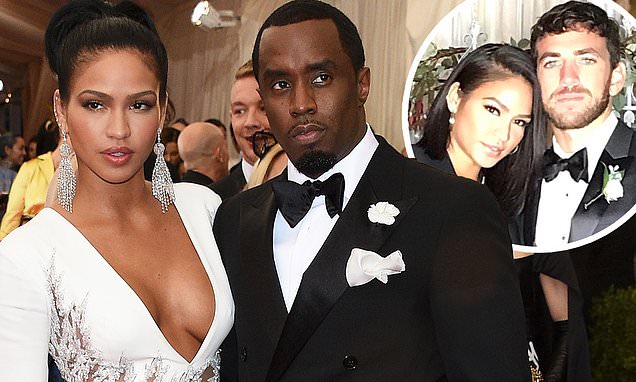 Its been six years since Diddy released music so of course he was going to give us some good content. The Bad Boy drops ”Gotta Move On” featuring Bryson Tiller of his new Love Records joint deal with Motown. The streets are claiming its about getting over his break up with Cassie.

The lyrics in one of the versus… ”You found a new man, so I gotta move on. Guess you got a new agenda, with someone you barely know. I won’t, say you’re wrong. Guess you had to move on.”

Take a listen below!