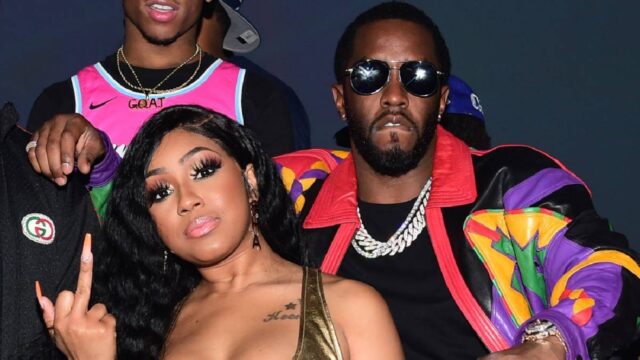 The critics had a whole lot to say on social media after the BET Awards about Diddy not Thanking Yung Miami during his lifetime achievement award thank you speech. We guess no one would have thought nothing of it if she wasnt in the audience cheering him on with a ”GO PAPI” sign. However, Diddy definitely dropped the shout out on the gram yesterday.

Looks like the jokes are on the people that had so much to day like Jessie Woo,

“That man thanked every woman in his life including CASSIE…. EXCEPT the woman holding up the ‘Go Papi’ sign…”

And JT had to come through and check her and let her know they gone see her lil ass around.