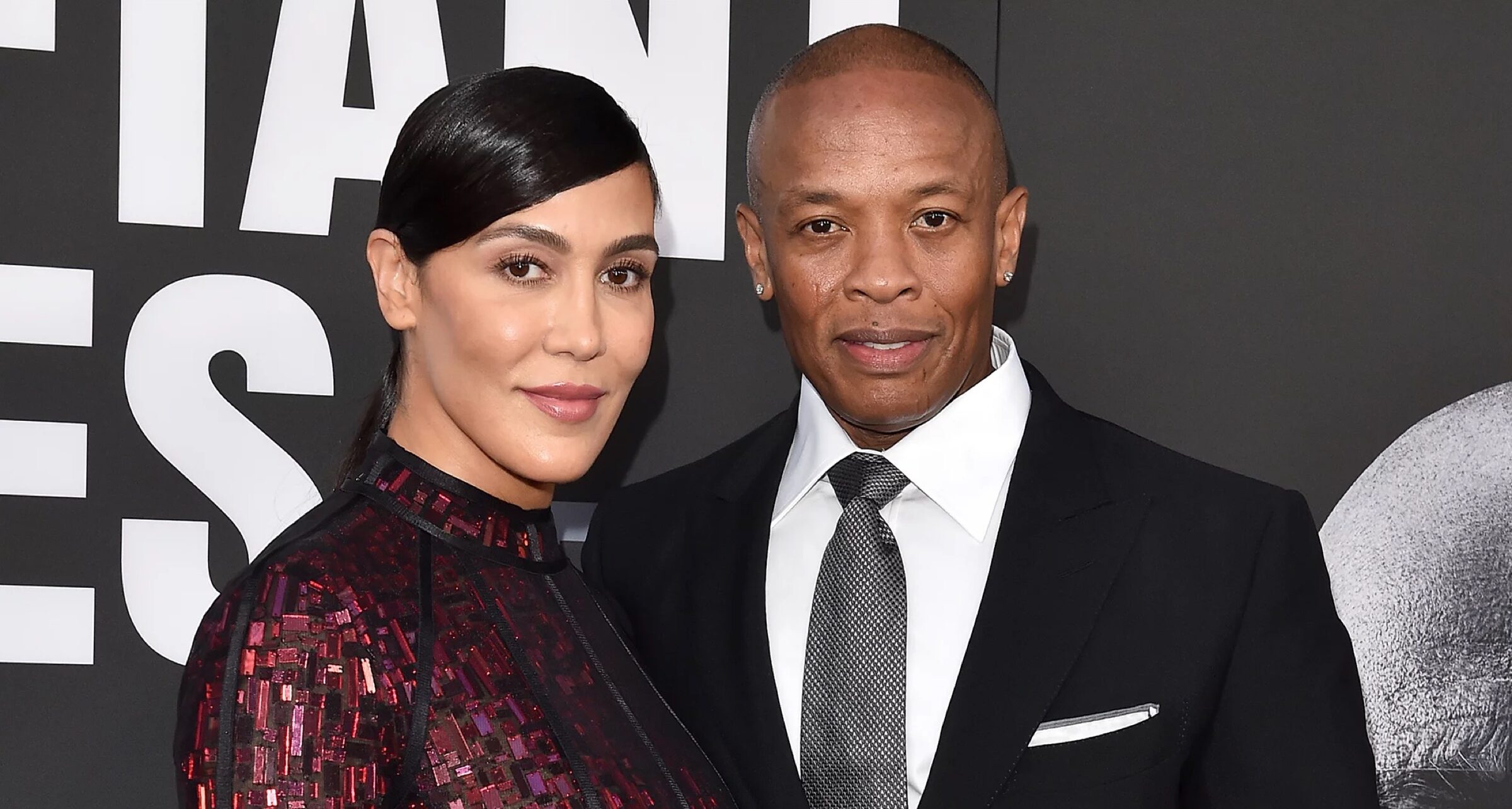 Imagine burying your family member and boom you get served with divorce papers. Legendary producer and rapper Dr. Dre was burying his grandmother this past week and was served with this papers. During the wake a process server reportedly attempted to serve the “Nuthin’ But A G Thang” rapper with legal documents relating to his ongoing divorce battle with Nicole Young.

Reports are saying that he was served after the burial in the parking lot while he was leaving. Dre slapped the papers out the servers hand and left them on the ground. Talk about wrong timing right? Dr. Dre was ordered to pay Nicole Young $1.5 million over legal fees last month. However–according to the dropped legal documents–Dr. Dre only paid his ex $$325,433, suggesting he owes Nicole Young $1,224,567.

Would you serve a divorce during a burial?

Related Topics:Dr.DreNicole Young
Up Next

French Montana Responds to ‘Squid Game’ Meme About His Music