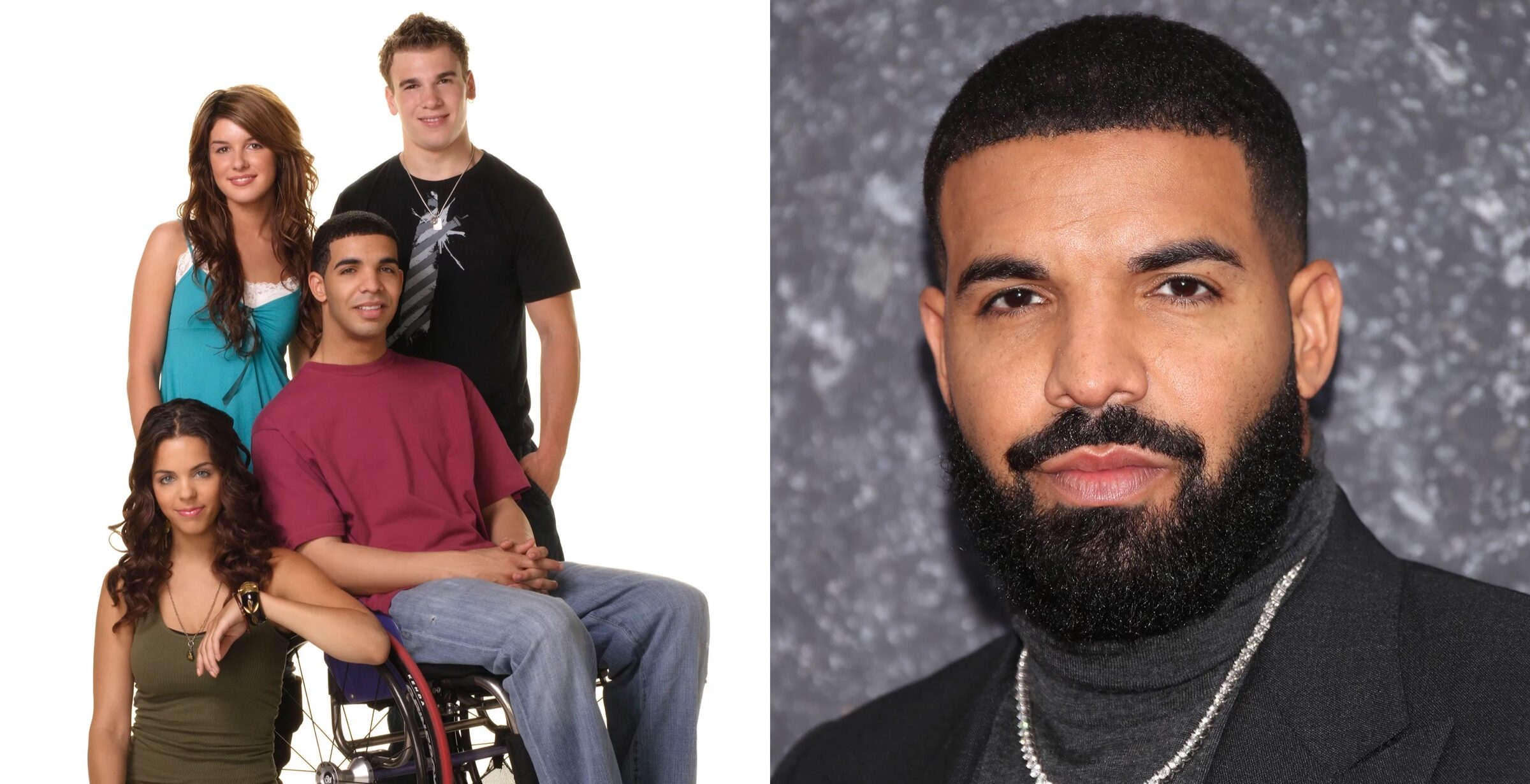 Degrassi: The Next Generation just celebrated 20 years since the premiere. New reports involving Drake were just revealed. The Rapper allegedly threatened Degrassi writers with legal action to get his character ‘Jimmy Brooks’ Off the wheelchair. As you might remember Jimmy was shot by a psycho classmate Rick in the season 4 finale. Jimmy ended up in a wheelchair and went through numerous operations to try to walk again.

“There was a letter from a law firm in Toronto, and it was from Aubrey. It was an odd letter that said, ‘Aubrey Graham will not return to Degrassi season six as Jimmy Brooks unless his injury is healed, and he’s out of the wheelchair.’ I said, ‘Get him down here,’” he recounted.

“He was so nice and apologetic about everything. He instantly backed down. I was very passionate about it, and I said, ‘Aubrey, there’s some kid somewhere in a wheelchair, who’s completely ignored, who’s never on television, never gets represented. I need you to represent this person. You’re the coolest kid on the show, and you can say there’s nothing wrong with being in a wheelchair,’”

We love Degrassi How about you?