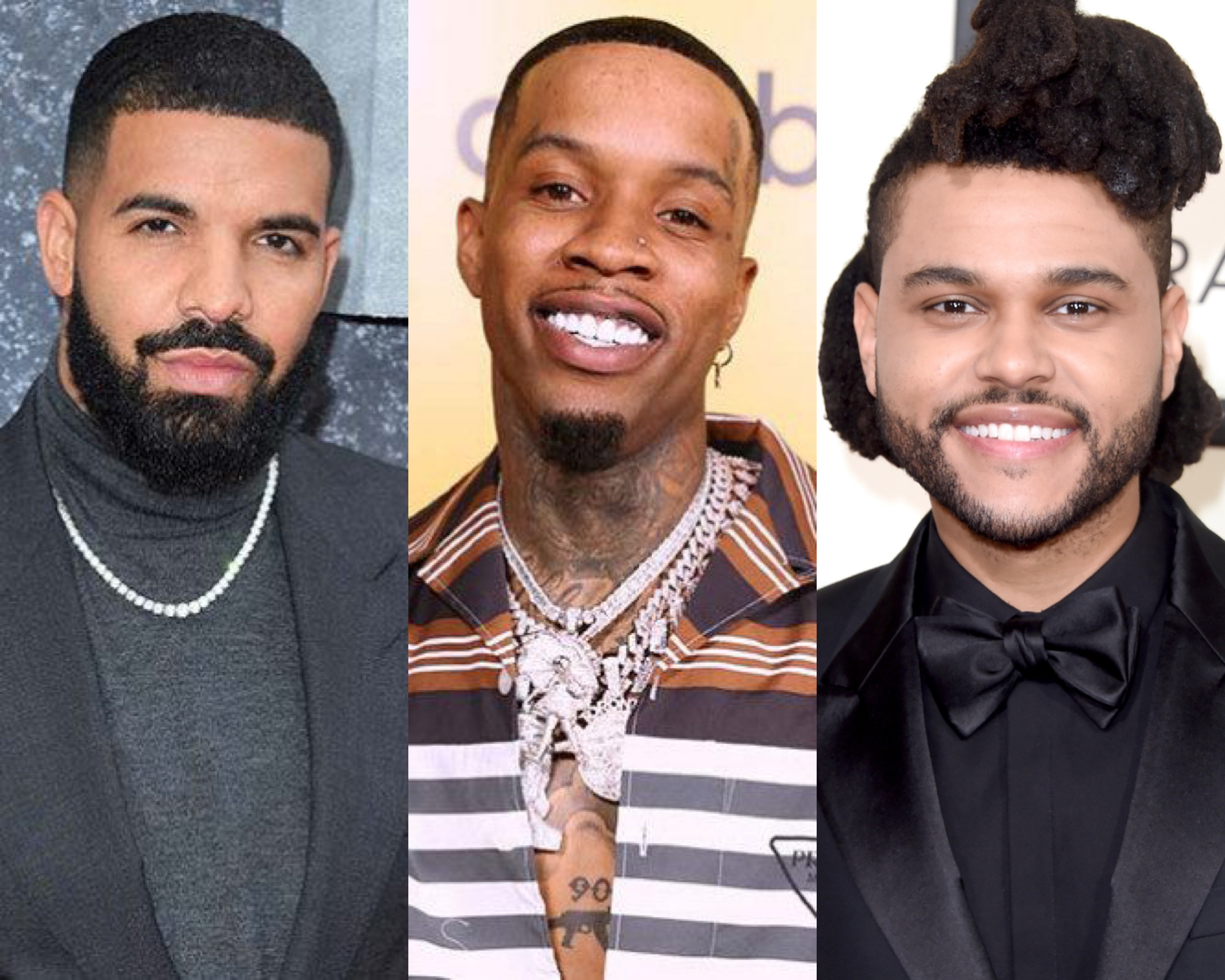 Looks like Drake and The Weeknd dont want to collaborate with Tory Lanez. It was revealed the two had been on his list for features for years during a Twitter Q&A. Tory was asked if his new album Sorry 4 What will feature Drake or The Weeknd. Tory revealed that he has been reaching out for years sending them songs several time but no response.

“Been sending them songs for years … but nah not a single one.”