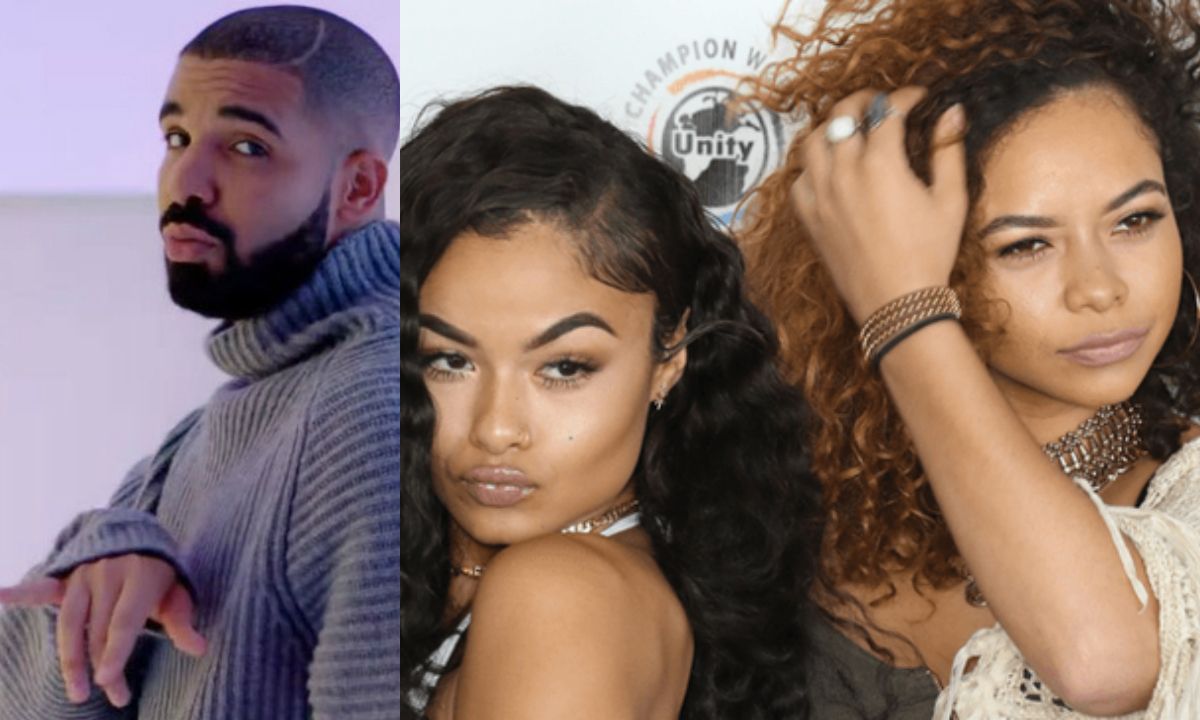 Let me find out Drake is really the man out here. Rumors have been circulating he net that Drake and Rihanna started dating again but there was never any real confirmation. However, more rumors hit the net that the two had broken up this week. So now! He’s dating Instagram famous vixen model India Love Westbrook. The word on the street is that she has been spotted with him on several of his tour stops. But here is where things get complicated. India’s sister Crystal is also rumored to have been dating Drake and now the two are feuding over him. Crystal took to Twitter and posted about how confused she is about her sister India dating Drake. 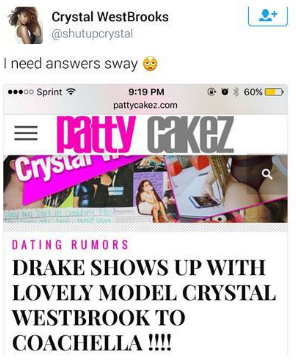 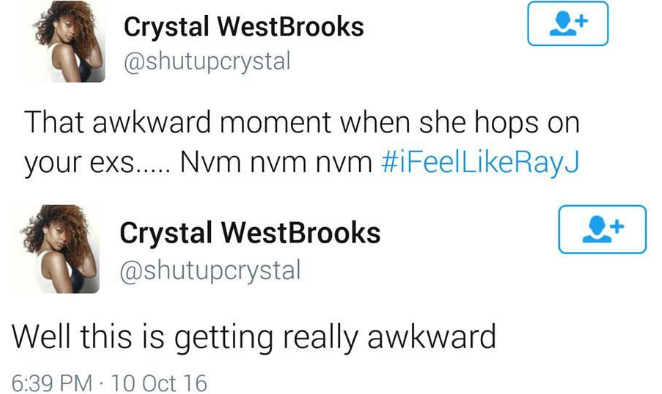