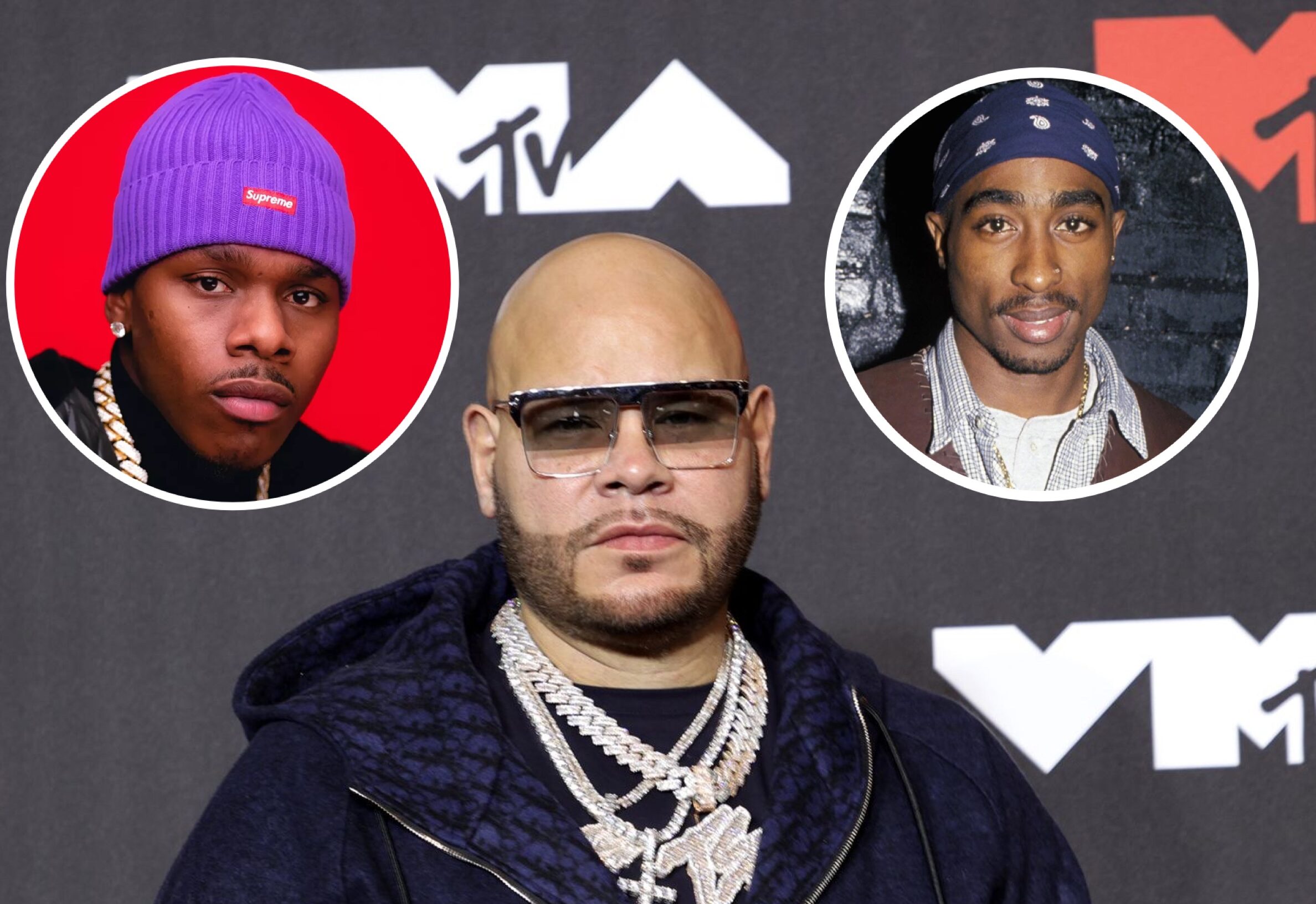 Fat Joe has always been known to say some wild stuff. This time around he is being bashed for name-dropping DaBaby And Tupac in the same sentence. He appeared on Rap City 21′ Just recently and was asked who was today’s version of Tupac. “It’s hard to be these guys…You asking me some crazy stuff,” he said before responding, “I would say DaBaby.”

Do we agree with Joe on this one?

Dababy even responded to Joe.

Boosie Was Arrested For Inciting A Riot At a Concert

Q-Tip Opens Up On His Entanglement With Janet Jackson