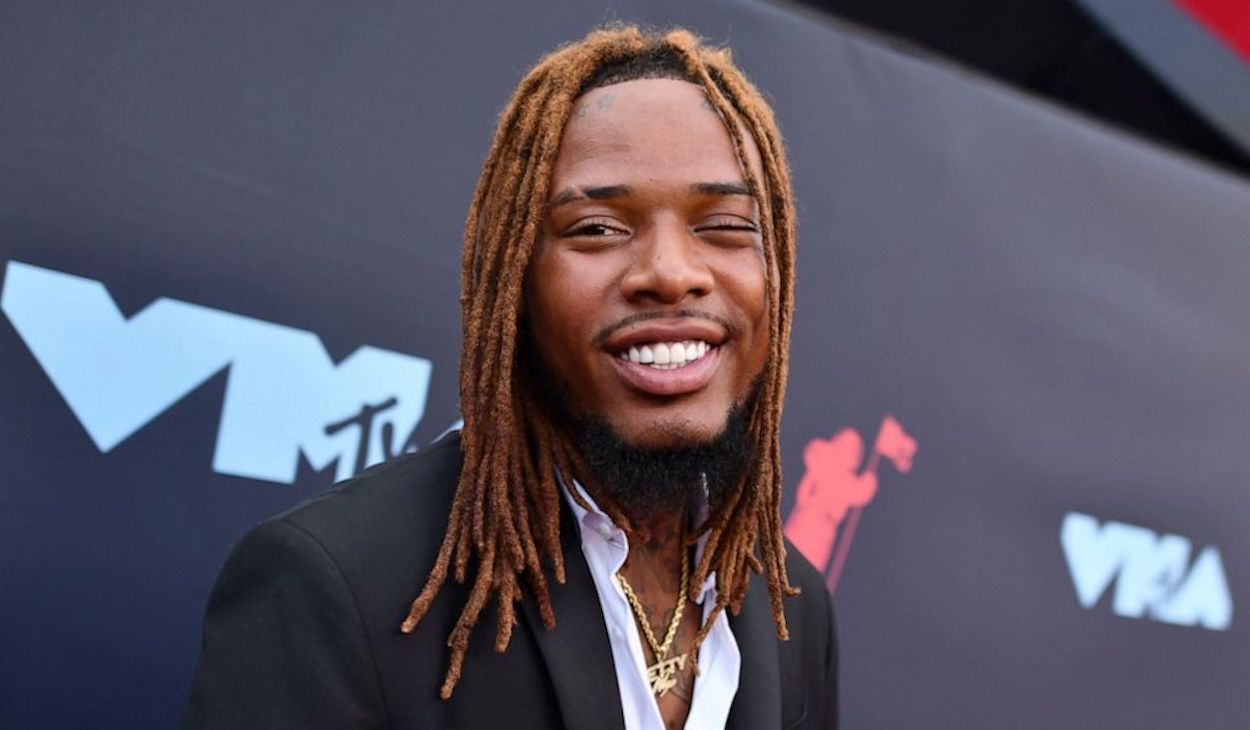 Fetty Wap speaks out for the first time following his October arrest at CitiField on federal drug charges. He subsequently entered a not guilty plea and was released on a $500.000 bond but he’s also accused of being responsible for running a drug ring based out of Long Island. If convicted, he could face life in prison.

Fetty took to instagram to say a few words,“Loyalty can be both a great trait and a deadly one … choose wisely with who you stand with but never change what you stand for Never bend Never Fold … Head up like a nose bleed #ImOnBorrowedTime,” Fetty Wap’s caption said alongside a video that features a promo for his latest project, The Butterfly Effect. “if it ain’t life it ain’t forever I’ll be back better wiser and smarter.”

Fetty Wap and his alleged drug ring had been responsible for trafficking over 100 kilos of opioids, crack, and cocaine from the West Coast to be sold in Long Island. The FBI also recovered $1.5 million in cash, 16 kilograms of cocaine, 2 kilograms of heroin, fentanyl pills, two 9mm handguns, a rifle, a .45 caliber pistol, a .40 caliber pistol, and ammunition.

Offset Welcomes His Brother Home After 15 Years in Prison