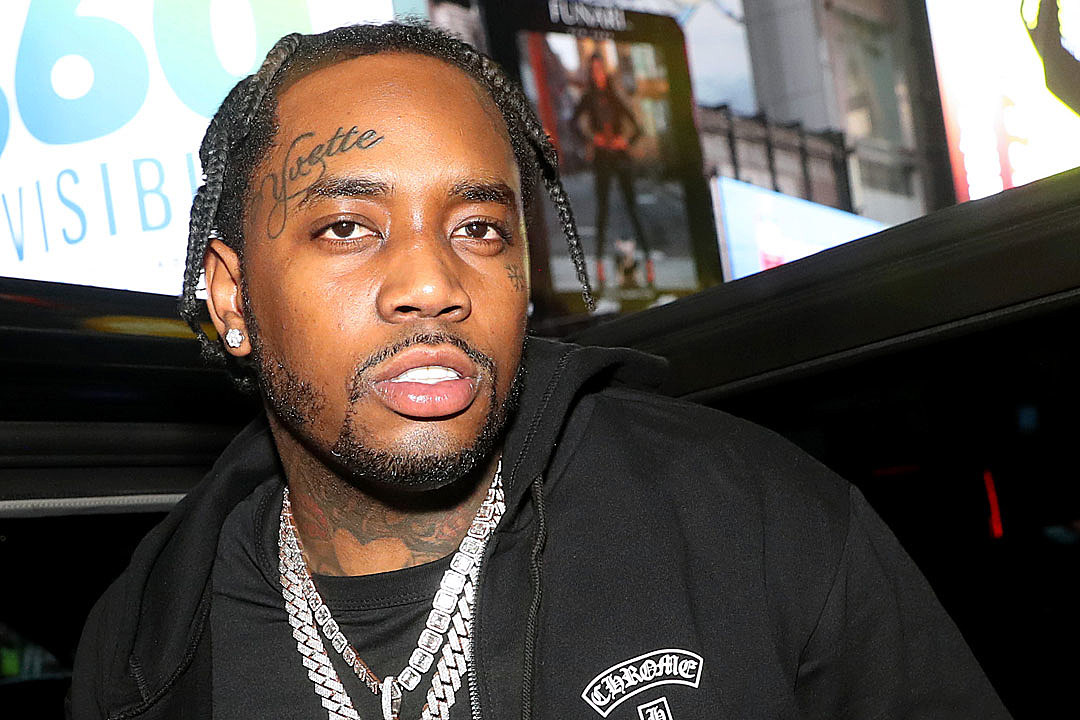 Fivio Foreign has opened up about some bedroom kinks. Rapper disclosed that he had sex with his sister’s sister while they were all in the same room. The artist revealed he got freaky deeky with his father’s daughter who has no relation to him While his biological sister was in the same room sleeping.

“My sister been left the house, right? She came back, she spent the night in my house,” he explained. “Well, her sister’s sister from her father’s side, she wanted to fuck me. I was a kid, I was like in high school.

“I fucked her,” Fivio admitted.

“I had to go viral on her and I just felt I shouldn’t have did it,”

Apparently, this girl has no relation to him in the family tree. because he said “her father’s side.” Must mean she has a whole different father and mother.

Related Topics:Fivio Foreign
Up Next

YouTuber Adalia Rose Passes Away At 15