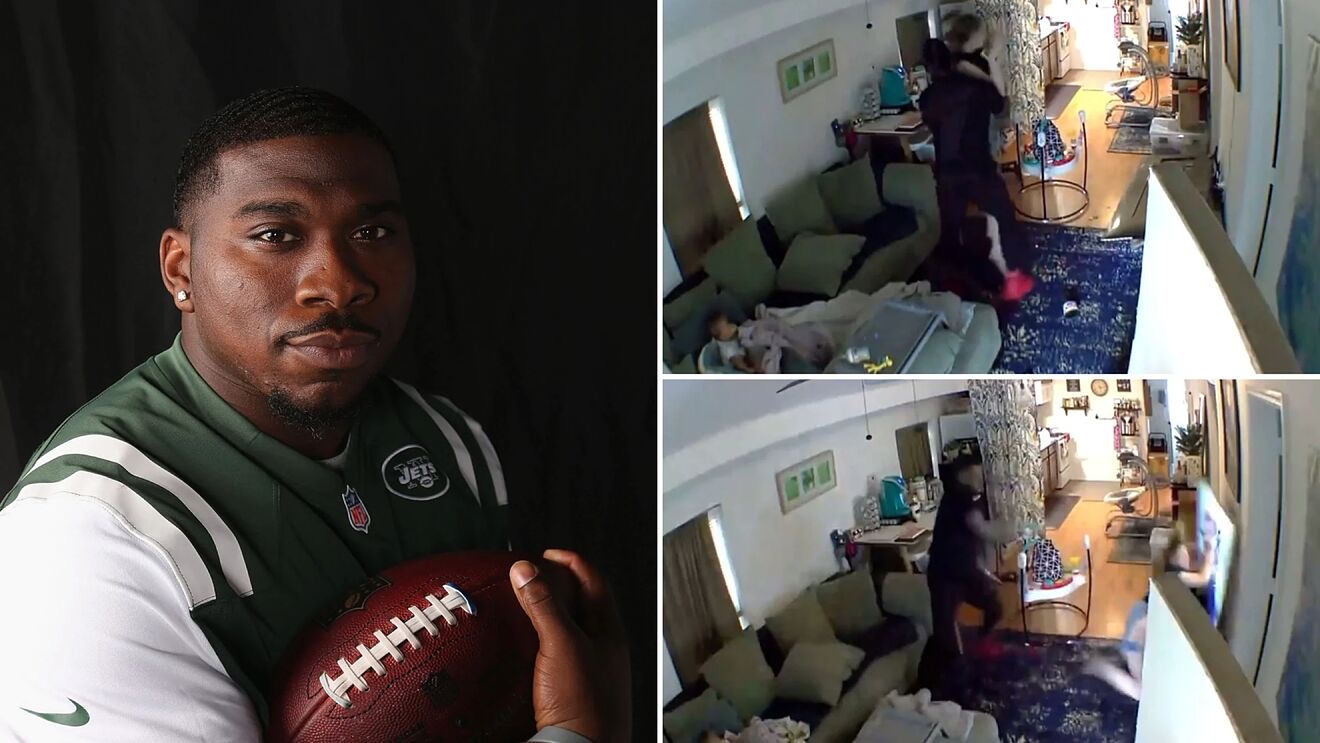 Zac Stacy told cops the brutal attack on his ex was all “staged” … claiming the woman set him up because she was “bitter” he didn’t want to be with her.

The former NFL running back’s conversation with officers was all captured on police video, obtained by TMZ Sports, just days after he ruthlessly beat his ex at her Florida home.

In the arrest footage, Stacy can be heard speaking with Orlando Police Dept. officers for several minutes about the events that led up to the Nov. 13 altercation … insisting it all “was staged.”

“It’s just a case of just bitterness, man,” Stacy told the policemen. “That’s why she did this. The whole assault thing, she staged it. She set me up.”

Stacy continued, “The whole thing was staged. All she’s trying to do is get money out of me. She got a reaction out of me.”

Related Topics:Zac Stacy
Up Next