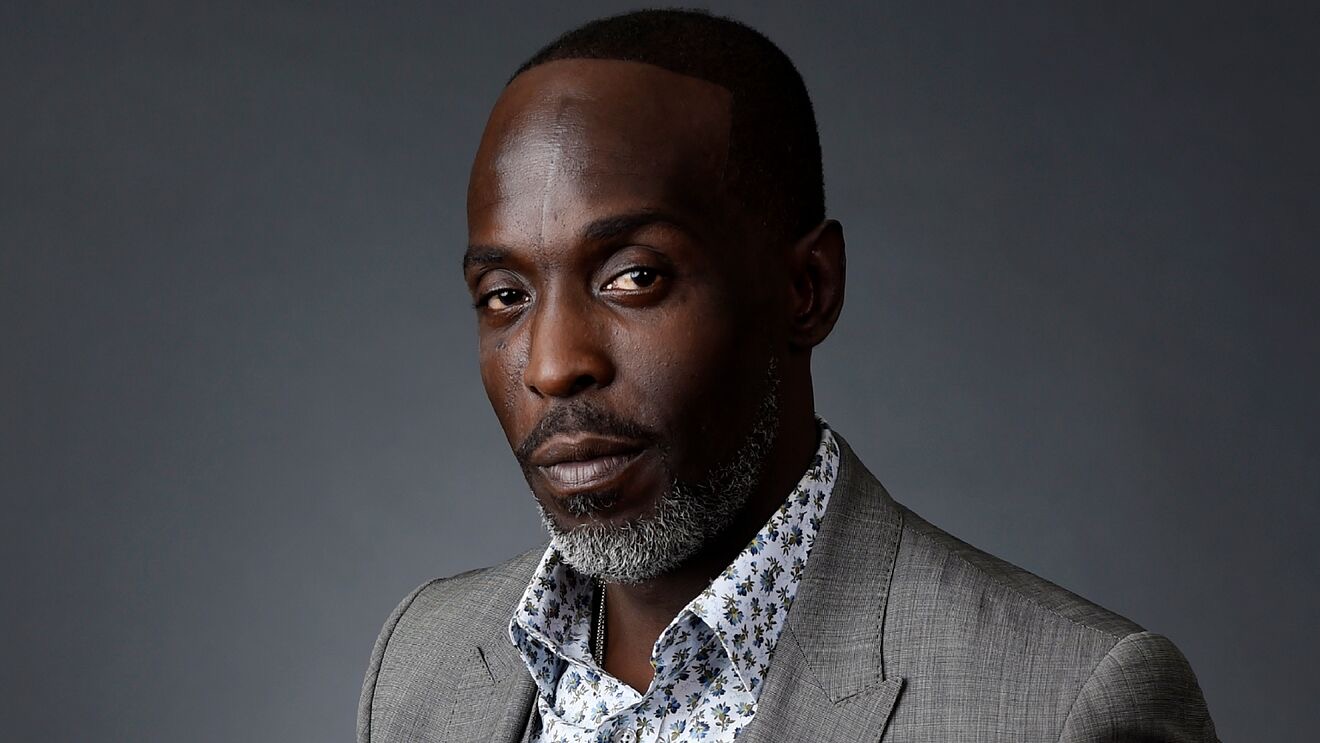 It’s been some months since we lost Actor Michael K. Williams and now justice is about to be served regarding his death. According to reports, one of the four men–Irvin Cartagena, 39,–is charged with selling the fentanyl-laced heroin that allegedly killed Williams.  U.S Attorney Damian has released a statement.

“Michael K. Williams, a prominent actor, and producer, tragically overdosed in his New York City apartment from fentanyl-laced heroin. Today, along with our law enforcement partners at the NYPD, we announce the arrests of members of a drug crew, including Irvin Cartagena, the man who we allege sold the deadly dose of drugs to Michael K. Williams.“

“This is a public health crisis.  And it has to stop.  Deadly opioids like fentanyl and heroin don’t care about who you are or what you’ve accomplished.  They just feed addiction and lead to tragedy.  The Southern District of New York and our law enforcement partners will not give up.  We will bring every tool to bear.  And we will continue to hold accountable the dealers who push this poison, exploit addiction, and cause senseless death.”

“On or about September 5, 2021, members of the DTO sold Michael K. Williams heroin, which was laced with fentanyl and a fentanyl analog, with CARTAGENA executing the hand-to-hand transaction, as shown in the below screenshots from surveillance video.”What do you think?

What do you think?