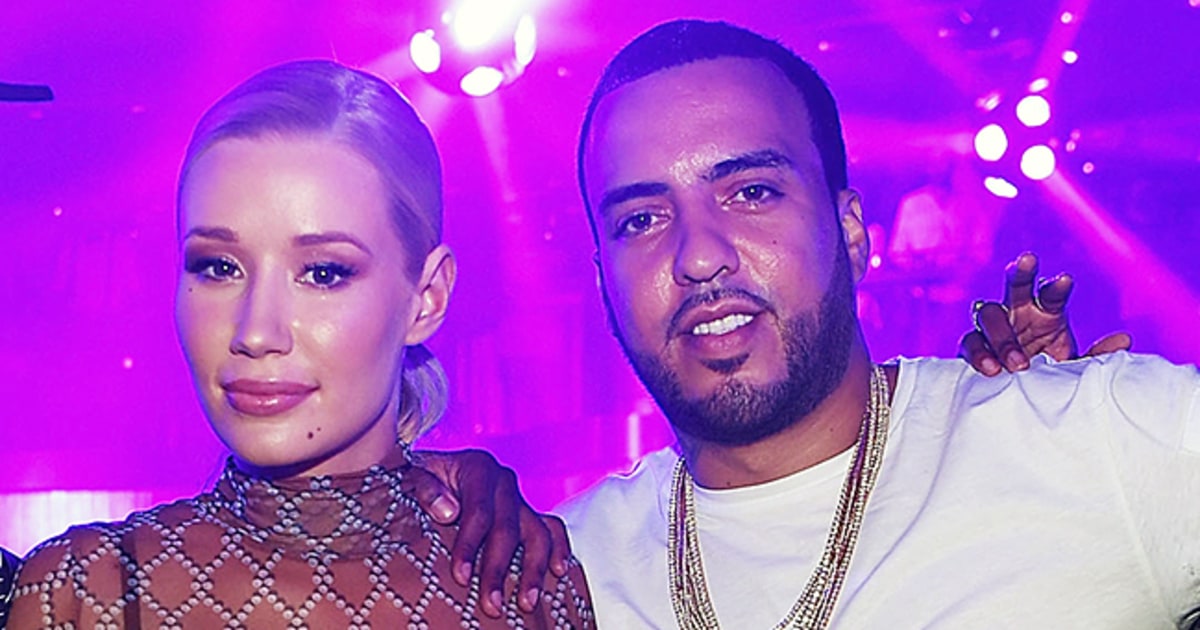 Iggy seemed to have been getting dogged out by NBA Lakers star Nick Young but it looks like she’s rebounding just fine. With French Montana! Now although the two were spotted kissing while on vacation together in Cabo San Lucas, Mexico Iggy still claims to be single. Today the female rap star posted a photo via Instagram wearing 7 diamond rings that French purchased for her. If these two are not in a relationship already then lets just say they are dating. Do friends but friends this many diamonds? 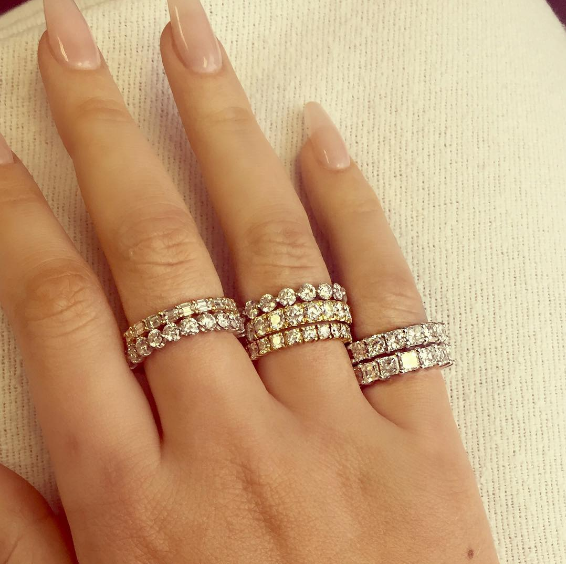