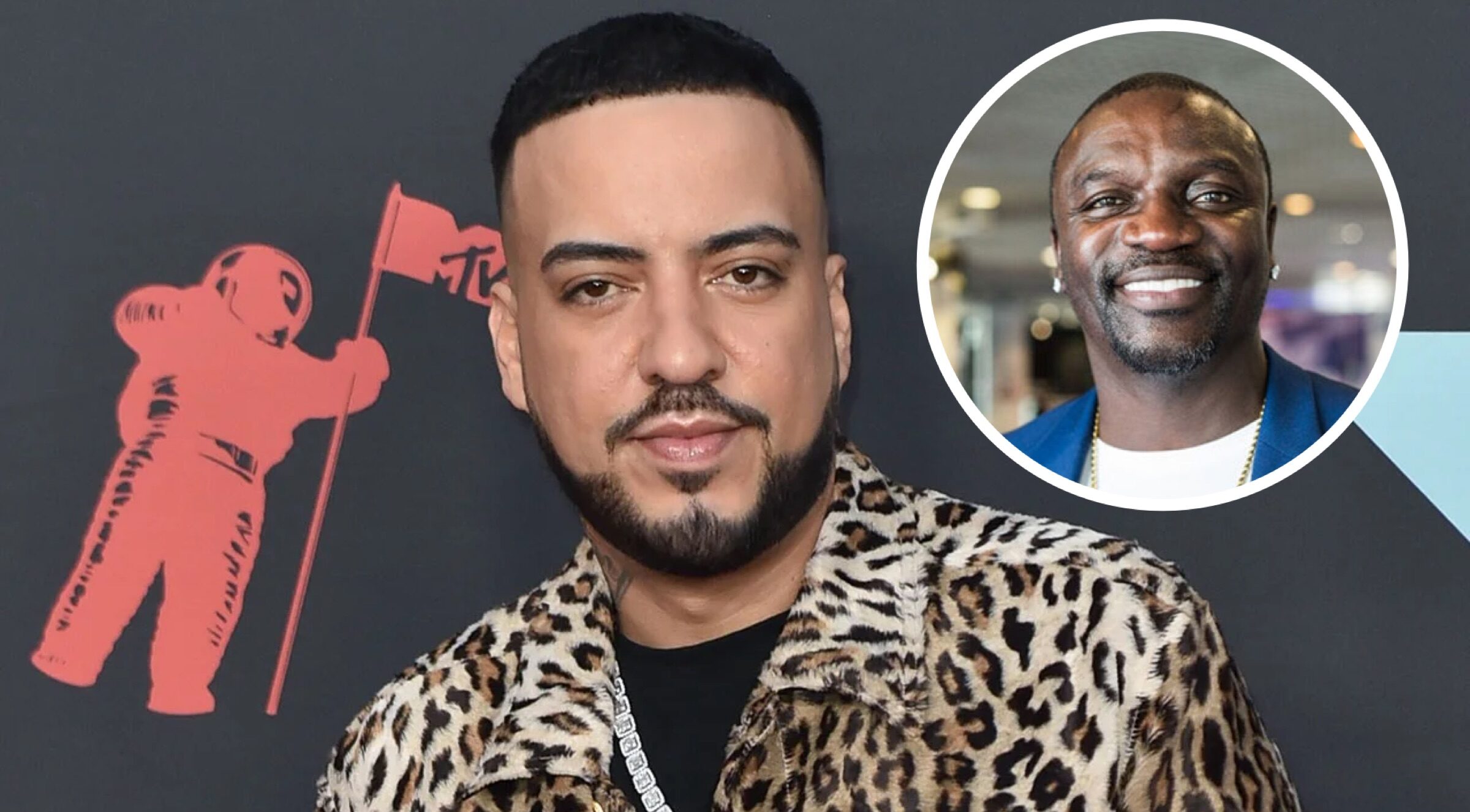 Yikes, Akon bought a fake watch for French Montana’s Bday. According to French, he had gone to switch out his gift but the seller said it was fake.

“It wasn’t iced out,” French said of the gift. And you know, I like sh*t with diamonds. So a took it to my jeweler and was like, ‘yo can you switch it for me. Akon gave it to me for my birthday.’ He looked at me and was like ‘What you mean? Akon did not give you this, my guy … So I’m like, yo, either my jeweler’s playing with me or Akon made a mistake. So I just called him. Still waiting for the real one.”

Looks like Akon was supposed to find out what happened but never reached back out to Montana. Are you here for fake gifts?

Related Topics:AkonFrench Montana
Up Next